The Grenada government says there will be absolute transparency if any of its state bodies are to be commercialized, said PM Mitchell during a meeting with managers of statutory bodies in St George’s on Tuesday.

Dr Mitchell says privatization plans will be reviewed by an independent committee of public and private sector representatives before submission to cabinet. “They should be an independent minded group giving cabinet that information,” the Prime Minister revealed. “In other words there should be no perception that a friend of the minister or a friend of the Permanent Secretary or friend of the CTO or whoever he or she may be is influencing things behind the scene”.

International institutions have made specific recommendations to the government regarding some statutory bodies. The Prime Minister has insisted that any changes in the operations of state bodies will see an unprecedented level of transparency and accountability.

NOW Grenada is not responsible for the opinions, statements or media content presented by contributors. In case of abuse, click here to report.
Tags: commercializationctokeith mitchellprivatizationstate bodiesstatutorytransparency
Next Post 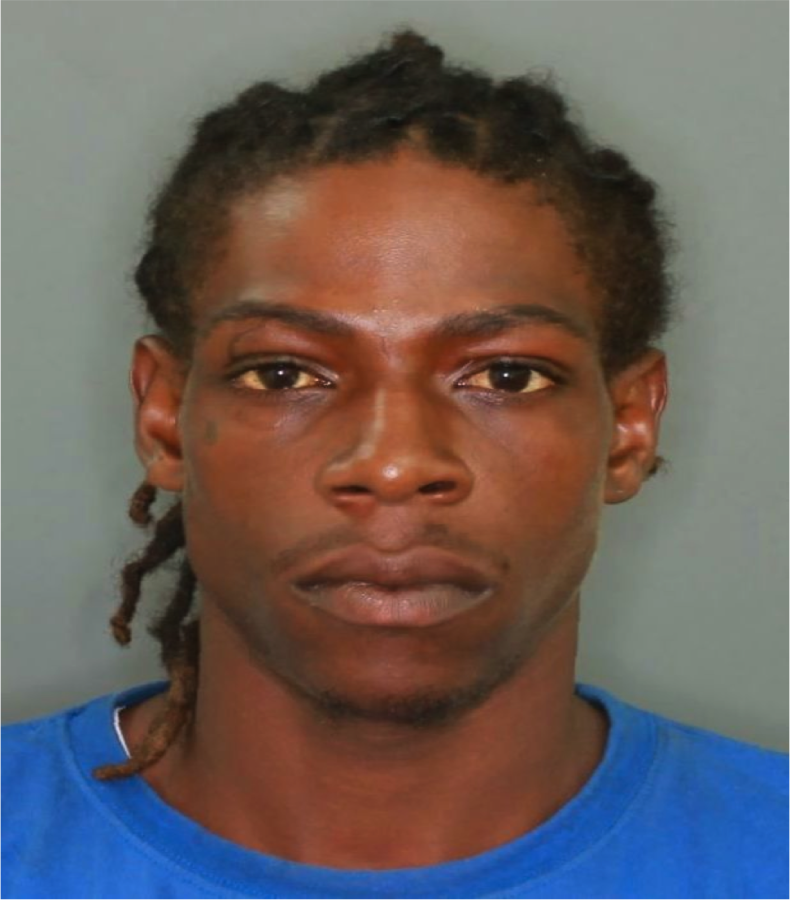