There is a most significant and compelling reason why Grenada and other Caricom countries should opt for the Caribbean Court of Justice (CCJ) instead of the Privy Council. This reason is that sooner rather than later, the United Kingdom will give notice that the appellate jurisdiction of the Privy Council will no longer be available to Commonwealth countries. When that day comes, and it is inevitable, then countries which are unprepared for that moment would have to scramble around to put appropriate mechanisms in place to have their own final court of appeal.

In recent times the Privy Council law lords in their own diplomatic and inimitable British style expressed their own discomfort with having to be engaged in processing appeals from Commonwealth countries. In 2009, the President of the UK Supreme Court, Lord Nicholas Phillips, was quoted in the Financial Times Newspaper as expressing grave concern about the significant amount of time which the Privy Council law lords utilize in tending to those appeals. He went on further to state that in an ideal world, Commonwealth countries would have their own final court of appeal.

The present concept of the Privy Council was established in the UK by the Judicial Committee Act of 1833. The main purpose of this Act was to allow the processing of final appeals coming from commonwealth countries and UK dependent territories by the Privy Council. Contrary to popular belief, the UK itself does not use the Privy Council as a final court of appeal for normal civil and criminal matters but has its own final Court of Appeal to deal with those matters. In the minds of the UK authorities therefore, the UK undertakes a lot of unnecessary costs and wasted time to assist commonwealth countries. The Privy Council therefore is easily dispensable.

For over one hundred years the Privy Council served a useful purpose for the commonwealth. Despite its significant contribution to the administration of justice, quite a number of countries such as Australia, Canada, Sri Lanka, Malaysia and Singapore, after gaining independence, terminated the services of the Privy Council and established their own final courts of appeal. However, most of the independent Caribbean countries are among the last of the original group which still use the Privy Council as a final court of appeal.

The CCJ was established on 14 February 2001 by the agreement establishing the Caribbean Court of Justice signed by Caricom states. The majority of these states signed unto the original jurisdiction of the court. However, since the establishment of the court’s Appellate Jurisdiction in April 2005 only Barbados, Guyana and Belize have additionally acceded to its appellate jurisdiction. Dominica is well on the way to becoming the fourth country. In 2012, the government of Jamaica expressed its intent to accede to the Appellate Jurisdiction of the court having already made a failed attempt to do so in 2004. In that same year, 2012, the government of Trinidad and Tobago also expressed its intent to follow suit, but only with regards to criminal matters.

The CCJ was established as a regional judicial tribunal. In its original jurisdiction the Court exercises its authority to hear matters which originate in that court. It then discharges the functions of an international tribunal, applying rules of international law in respect of the interpretation and application of the Revised Treaty of Chaguaramas. On Friday, 4 October, 2013 the CCJ in its original jurisdiction gave a famous judgment against the Barbados government in favour of a Jamaican claimant Shanique Myrie. Myrie’s main claim was that her right to freedom of movement within the Caribbean Community was unlawfully restricted by the Barbadian authorities. Substantial monetary compensation was allowed by the court.

The Appellate Jurisdiction of the CCJ is meant to take over from the functions of the Privy Council which is the final court of appeal for most Caricom countries. In Grenada, two-thirds majority of electors in a referendum has to give support for replacing the Privy Council with the CCJ even if the measure is passed by both Houses of Parliament. 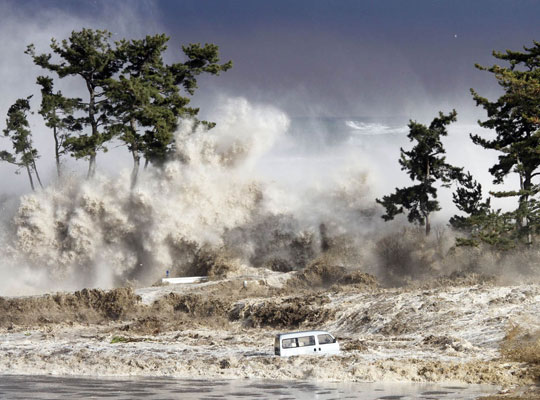