More welcoming news for GRENLEC’s customers with the further decline of the fuel charge in March 2015.

Significantly, the March 2015 fuel charge is the lowest since August 2009 and a direct result of decreases in world fuel prices.

For a domestic customer using 100 units, the total electricity cost has decreased by more than $25 between August 2014 and March 2015. This savings also includes a non-fuel rate decrease of 3.2% that GRENLEC implemented in November 2014, however the fuel component has had the most significant impact.

GRENLEC passes the fuel prices directly to customers through monthly fuel adjustments facilitated by the regulations governing the electricity sector.

Customers are seeing notable changes in their monthly bills as the fuel prices have continued to decrease every month since August 2014.

Expressing their Company’s delight with the relief customers are receiving from high electricity prices, GRENLEC officials continue to encourage customers to practice good energy habits and conserve electricity at all times.

NOW Grenada is not responsible for the opinions, statements or media content presented by contributors. In case of abuse, click here to report.
Tags: 2015billchargedecreaseelectricityenergyfuelgrenlecutility
Next Post 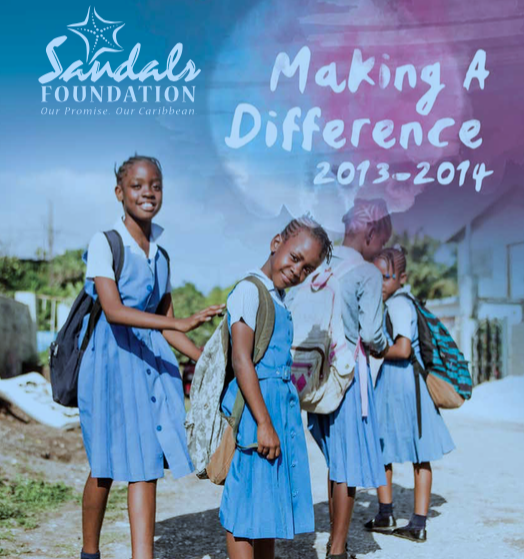