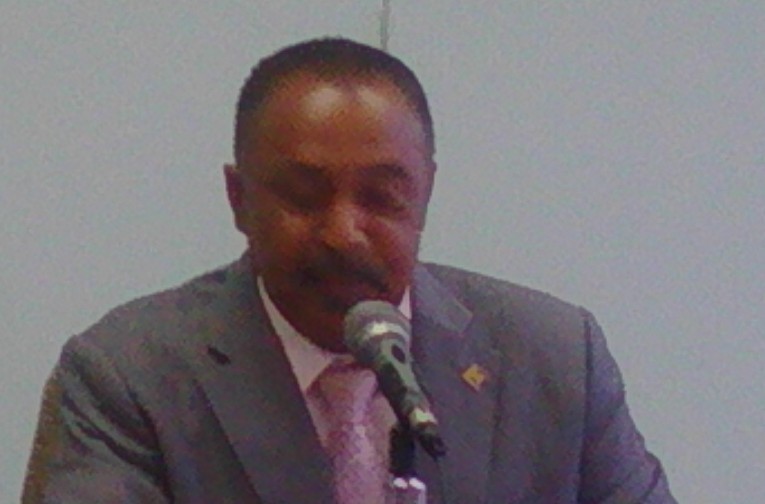 This story was posted 7 years ago
in Technology
3 min. read

Minister responsible for ICT (Information, Communications and Technology), Hon. Alvin Dabreo, has confirmed that a growing number of citizens have approached Government requesting that Section 6 of the Electronic Crimes Act which was repealed last year, be reintroduced as a means of protecting confidential electronic data.

“If the people want it again, yes, definitely, the Government will introduce it, because it’s a good law, and the laws are there to protect us and Government has responsibility to protect its citizens,” Dabreo said.

“As you know, data protection was in the crimes bill, and what is happening now is that some people have been coming in and asking for the electronic crimes bill because of what has happened recently,” he said while explaining that more and more persons are reporting that their data are leaked by people entrusted with doing repair work to electronic devices.

“Someone’s private and confidential photos were uploaded to social media sites after a smart phone was taken to a repair shop. It’s alleged that the person who was repairing it went into it, downloaded the private information, and uploaded it for the world to see… and that is what the electronic crimes bill was supposed to do, to protect us from things like that. But I guess it was taken the wrong way,” he said.

Grenada Electronic Crimes Act was approved in June 2013, but many persons, including international media advocacy organisations, objected to some sections, which they felt would affect freedom of expression. In March 2014, Section 6 of the Act which was subtitled “sending offensive messages through communications services” was repealed. That section said that a person shall not knowingly or without lawful excuse or justification send by means of an electronic system or an electronic device:

(2) For the purpose of this section, the term “electronic mail” or “electronic message” means a message or information created or transmitted or received on an electronic system or electronic device including attachments in text, images, audio, video and any other electronic record which may be transmitted with the message.

(3) A person who contravenes subsection (1) commits an offence and is liable on summary conviction to a fine not exceeding one hundred thousand dollars or to a term of imprisonment not exceeding one year or to both.

Dabreo said that a government is there to represent people, to do the will of the people, and the fact that they did not like the Electronic Crimes bill came out. “But people are now realising that as the Internet gets more popular and more people are using social media, we become a lot more vulnerable,” he said.

NOW Grenada is not responsible for the opinions, statements or media content presented by contributors. In case of abuse, click here to report.
Tags: alvin dabreoamendmentcrimeelectronicinternetlegislationlinda strakerphoneprivacysocial mediatechnology
Next Post 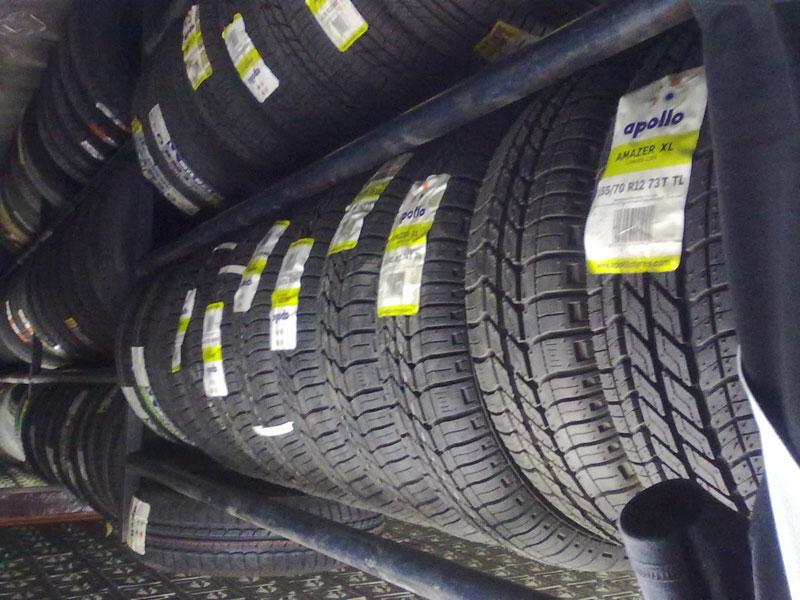