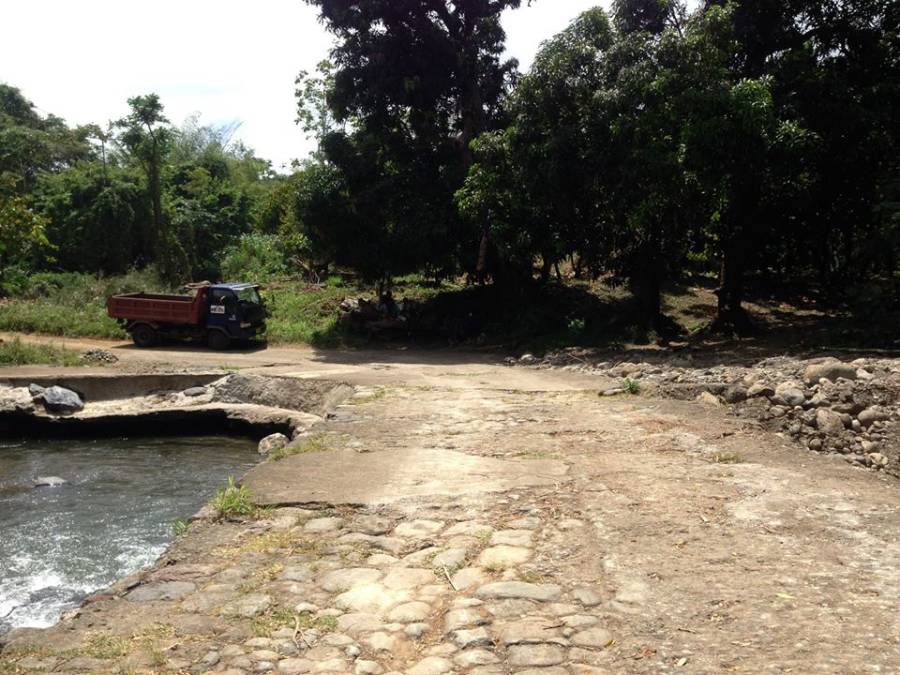 This story was posted 7 years ago
in Athletics
4 min. read

There has been an exciting flurry of activity in the “Big Parish” St Andrew for the past few weeks, as the Government of Grenada undertakes several road rehabilitation projects and the Royal Grenada Police Force organizes a security plan, in preparation for the parish’s first-ever hosting of  the Intercol Games.

St Andrew is already benefiting from the hosting of Intercol 2015 in many ways, including the work in progress to upgrade Progress Park, which entails the installation of additional bleachers and the improvements to by-roads leading to the venue, as it prepares to host the islands’ most anticipated athletic meet.

The Royal Grenada Police Force is also hard at work, ensuring that there is maximum security for Intercol, in an effort spearheaded by Superintendent Vannie Curwen. He and his team are currently finalizing the security plan for the massive sporting event, through continuous inspection of the facility.

The security plan includes the opening of by-roads close to the venue, including the La Fillette/Grand Bras Road, which is currently being completed by the Ministry of Works.

Officer in Charge of the Eastern Roads Division, Mr Dominic Roberts, said approximately 70% of the work is completed. The scope of works includes, among other things, back-filling the entire road, using binders from the Mirabeau quarry, creating adjustment to the water channel at the Grand Bras River and completing asphalt work, close to Cow Pen. Concreting is also being done to avoid any washing away of the material on the bridge and the installation of temporary guardrails, as an extra safety precaution.

One resident of Grand Bras, Brenda Phillip, expressed her excitement and pride at Intercol being hosted in St Andrew, as well as her appreciation regarding the upgrade to the roads. “I feel so proud, because at least we’re getting our road fixed. It’s a long time we’re anticipating getting the road fixed and, trust me, something has to happen for something to go on. This is a real tremendous time for me,” Phillip said.

The Superintendent explained the importance of the Grand Bras/La Fillette byroad to the security plan, stating that the road is key for traffic control, as it will be a diversion for traffic coming from the northern side of the island going into Grenville and it will therefore be a one-way road. Vehicles coming from Grenville going to the northern side will pass in front of the one-way road, in front of the Progress Park venue.

“This road is crucial to the security plan, because we do not want to run double traffic in front of the venue. It’s an open venue, there are going to be thousands of students — safety and security are paramount for us. So, we want to allow students to have half of the road in front of the venue to themselves, so they can get in and out and run traffic on the other half.”

Superintendent Curwen and his team are also making arrangements for parking and have pinpointed several designated parking areas, including the schoolyard at the St Andrew Anglican Secondary School (SAASS), in Telescope.

“Vehicles coming from St David, Grenville — that side of the island — they will alight their passengers at the Canal Junction and those vehicles wishing to park will go up to the SAASS playing field and they will park at the SAASS playing field.” He went on to note that the Ford road will also be another designated parking area for vehicles from that direction. Vehicles coming from the northern side, including areas such as  Sauteurs, would make a left into Simon, away from the humpback bridge, towards Pearls and they will use parking that is set aside on the Simon public road, all the way up to the Pearls airstrip.

Although organizing security for the upcoming games at Progress Park is a new and massive undertaking, the Superintendent and his team pledge to execute their responsibilities, to the best of their ability. He also advised that all usual security measures would be employed and advised as to what people coming to the games should expect.

“You can be expected to be searched, on entering the venue. We’ve been making some requests to the public that there will be no licensed fire arms in the venue, so if you have a firearm users license, to carry a firearm, on the day in question we ask that you do not come to the games with the fire arm, because you will not be able to pass the gate with that firearm. We also would not like to have any glass bottles in the venue, so we’ve been appealing to students and people who are coming to see the games, if you are going to be bringing any drinks into the venue, please transfer it into plastic receptacles that can be easily disposed. We want to avoid the glass bottles being used as projectiles and missiles, in the case there are any eventualities. So, apart from the searching and apart from the firearms, there will be zero tolerance for any offensive weapons.” They will also be ensuring that no illegal substances get into the venue.

Commissioner of Police, Winston James said he is pleased with the progress made thus far. He also encouraged the Grenadian public, particularly the students, to be on their best behavior and to avoid secluded areas, away from the venue, as a security precaution.

NOW Grenada is not responsible for the opinions, statements or media content presented by contributors. In case of abuse, click here to report.
Tags: intercolparkpoliceprogress parkrgpfroadsafetysecuritysportst andrewstadiumyouth
Next Post 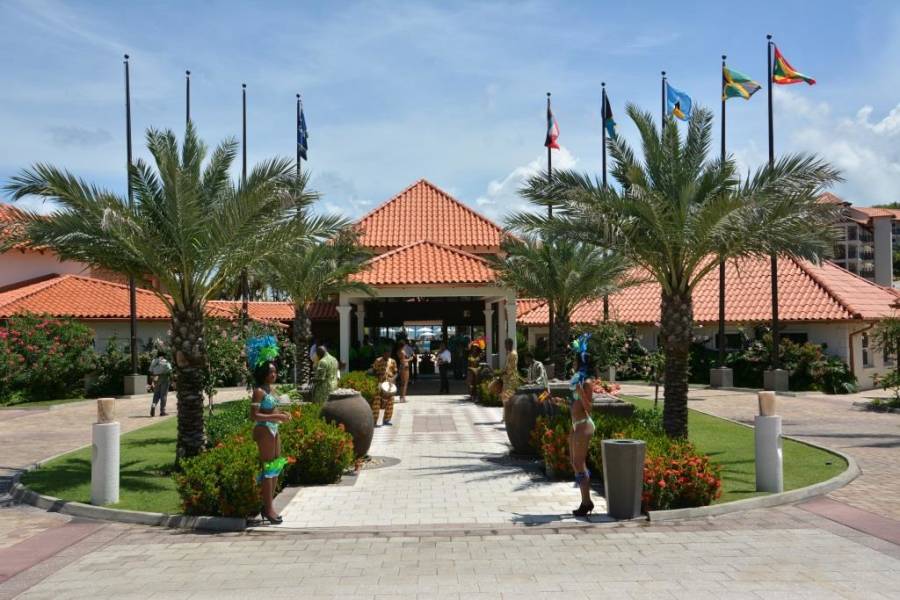