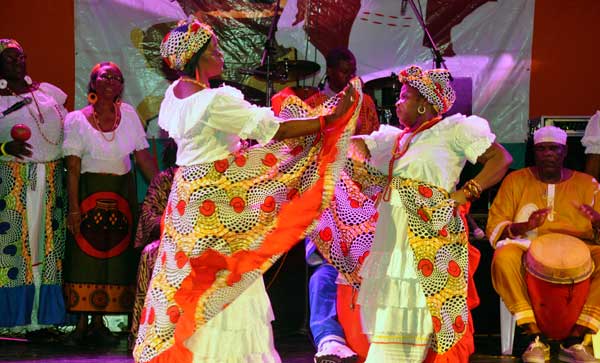 The Carriacou Maroon and Music Festival, one of the most unique festivals of the sister-isle, has officially been launched for the 2015 year.

The event, usually held in April, showcases traditions, rituals, music, dances and other spiritual aspects originating from the ancestors.

Parliamentary Secretary for Carriacou and Petite Martinique Affairs, Senator Norland Cox, in his welcoming remarks described the festival as one dearest to the heart of every kayak.

Cox said that it is his belief that the main purpose of the festival is to showcase the different cultural aspects of the island. Therefore, he stated that it is very important for all to cherish it.

President of the Carriacou Maroon Festival Committee, Ms Faithlyn George, gave an overview of Carriacou Maroon Festival over the years. George said that the Maroon is not only about preserving the heritage of our people, but it is also about creating a tourism product for the sister-isle. George further expressed gratitude to the sponsors who are already on board ensuring that the 2015 Festival turns out to be a success.

Minister of Carriacou and Petite Martinique Affairs, Hon. Elvin Nimrod, said that although the Maroon is new on the block compared to other national festivals, Carriacou Maroon stands out as unique, being the only one of its kind in the world. Minister Nimrod commended the Committee for holding the vision under strenuous circumstances.

Wrapping up the day’s event, Permanent Secretary in the Ministry of Carriacou and Petite Martinique Affairs and Local Government, Mrs Bernadette Lendore Sylvester, appealed to all to play a part in the marketing of our festival.

P.S. Sylvester noted that Carriacou is also known as the ‘Cradle of Culture.’ Therefore, she added that we must recognize and cherish our uniqueness.

The 2015 Carriacou Maroon and Music Festival is carded for 24–26 April.

NOW Grenada is not responsible for the opinions, statements or media content presented by contributors. In case of abuse, click here to report.
Tags: carriacouculturedancefestivalheritagelaunchmaroonmusic
Next Post 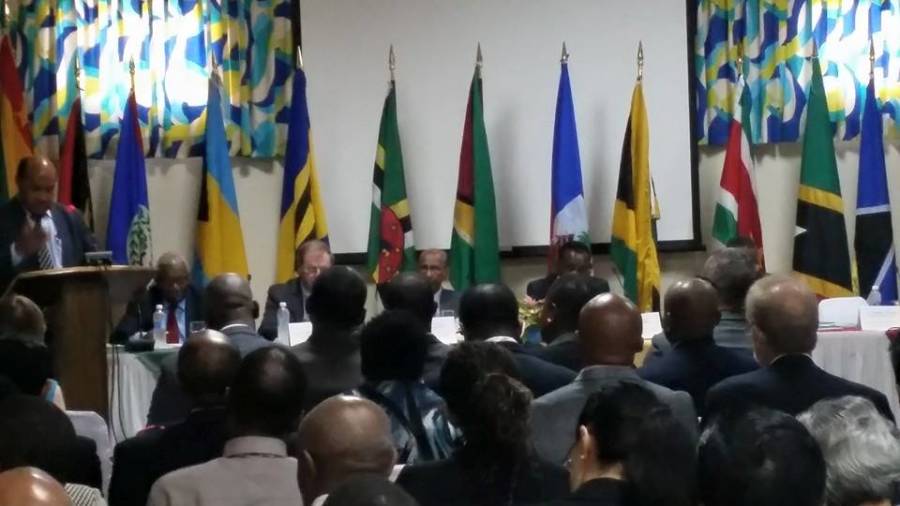