Pain of a Windies Cricket Fan

Pain of a Windies Cricket Fan

This weekend we will witness Cricket’s World Cup finals between New Zealand and either India or Australia. The West Indies cricketers are back in the region after some inconsistent performances.

To be truthful, most of us did not expect much better from the Windies; with controversies on and off the field West Indies cricket is certainly not for the light-hearted.

How many times in the last two decades, we said to ourselves, let us go back to the drawing board? We have been there many times recently, and only with a 20/20 crown to show for it. We barely could compete with the leading cricketing nations in the world and our game seems to be in reverse gear.

New Zealand, for what it’s worth, for the last four years or so kept their eyes on this World Cup and clearly they developed a team and a strategy to compete. In Brendon McCullum they have a super captain who is brave, innovative and fearless, compared with our captain who — no doubt — is a very talented cricketer; one day, he may be an excellent captain. But, for now, it was clear that at times Jason Holder did not have a clue what was taking place on the cricket field.

At times he went to field on the boundary and took himself out of the action; or, he changed a bowler that was having a good spell and arranged all sorts of strange field placings. At times one could not help but admit that leadership made a massive difference between the teams.

I don’t know what, if any blame, can be put on the coaches because often our players seemed to be “uncoachable’’ and “hard-headed’’. It is my respectful view that by the time a cricketer is selected for the West Indies team, he or she would have been well-coached from the under-15 level to their respective national team; with that, they should be sound technically.

Therefore, at the West Indies level, coaches should be working out strategies against opposing players and teams and developing strategies for our team to implement. Certainly, it should not be how to hold a bat or bowl a ball. Some of the West Indies players looked as if they were playing cricket for the first time. I wish Phil Simmons all the best. But, he should be warned that these new students may not be easy learners.

I sometimes wonder why is it, that young players from Australia and India arrive on the international scene and simply perform. Since Brian Lara, we have not produced a batsman of note. Chanderpaul is from the old school and he is in his twilight years. Gayle has quite a few records to his name and, no doubt, provided us with some cherished memories but he’s been very inconsistent. Samuel can be pure class but reminds us too much of Carl Hooper. Young Bravo looks good at time; but, injuries and other issues seem to get the better of him. And, young Powell seems to be on pre retirement leave.

The West Indies bowling department has tremendous promise but they have the same issues as the batters. It is real good to see Jerome Taylor back in the game and playing well.

I am convinced that with all the criticism leveled at them, our players have as much talent as anyone else; but the question is, who is going to solve the mental difficulties that seem apparent in our players. Dr Rudi Webster is still around but he is not a young man anymore and may not have the time and energy to fight up with these young men. But, if Webster is available, the West Indies board should employ him fulltime to see if he can help. We really need to save our cricket.

Sorry, if I am sounding a bit pessimistic. But, I am sure you understand and feel the pain of a West Indies cricket fan.

NOW Grenada is not responsible for the opinions, statements or media content presented by contributors. In case of abuse, click here to report.
Tags: arley gillcricketpainwest indiesworld cup
Next Post 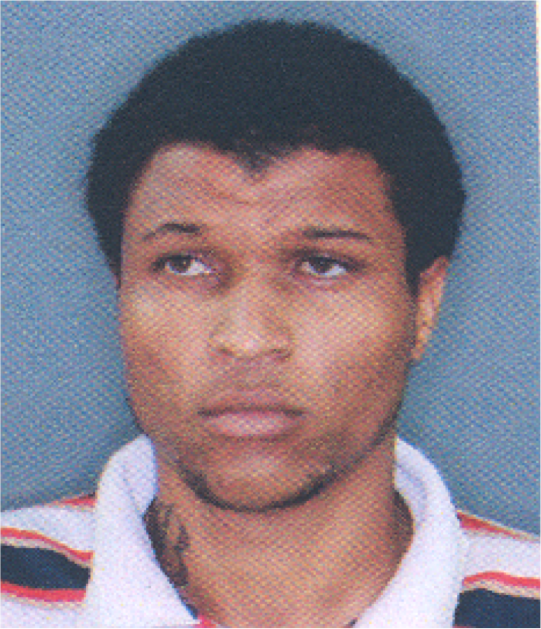