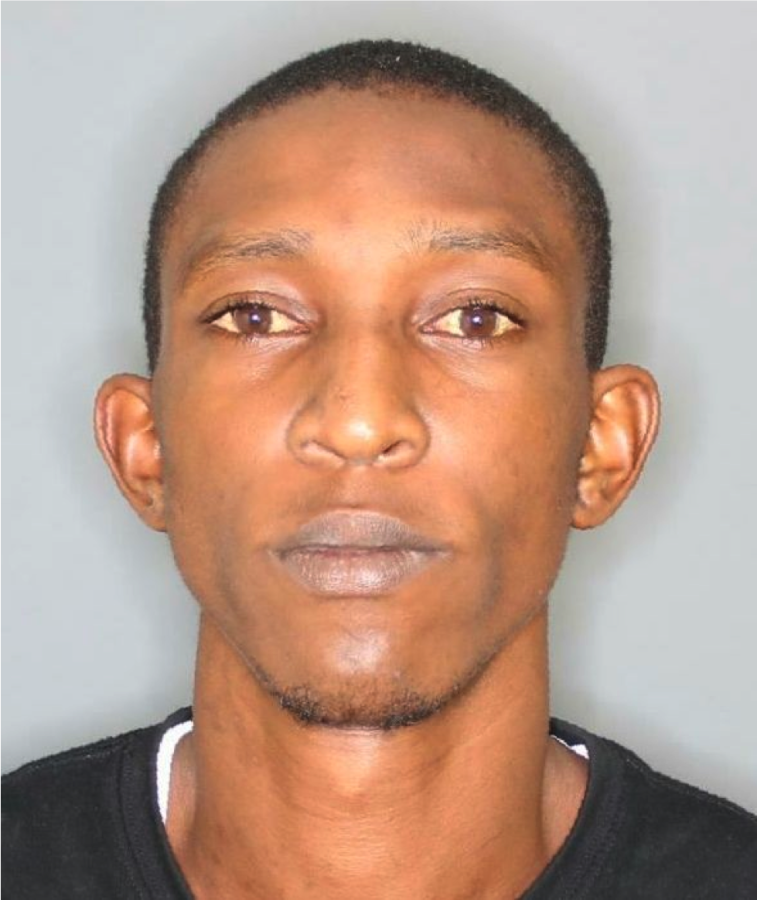 Arthur Braveboy, who appeared in court today, Tuesday, 24 March 2105 on firearm-related charges, has been remanded to prison.

NOW Grenada is not responsible for the opinions, statements or media content presented by contributors. In case of abuse, click here to report.
Tags: ammunitionarthur braveboycrimefirearmmurderpoliceprisonremandremandedrgpf
Next Post 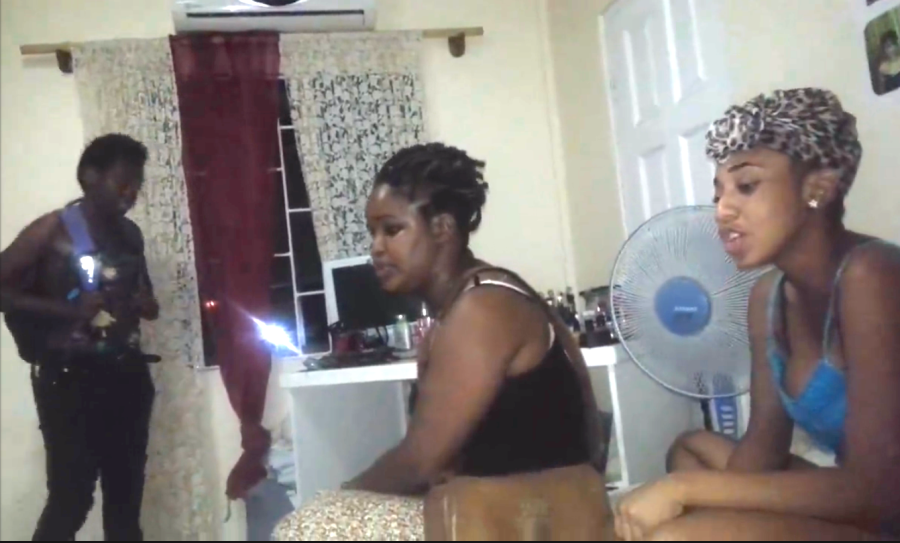