The two-year landmark — since that clean-sweep victory in February 2013, seemed to have gone by as though nothing significant was achieved back then.

The NDC party had achieved victory over the NNP in 2008 — after the losers had been in control for two consecutive terms, from ’98 to 2008.

And after one term in office, the NDC lost all fifteen seats in that election in 2013.

It was an unexpected result, because nothing dramatic had taken place in the five years of the losers control of state power.

But there were rumblings within the losers organization — and the party’s structure looked very fragile from the outside.

And not only did the party executive started to crumble very soon thereafter — but some of its top brass moved out and joined the ranks of the new Controllers.

So the people business in parliament — and the daily operations of government island-wide — are all under the exclusive control of the total winners in the Lower House of Parliament, with three or four token voices of opponents in the Senate or Upper House.

So where we moving to as an Independent people, and how we hoping or planning to get wherever in whatever length of time — is anybody’s guesswork or wishful thinking.

And to stop a while and recall, that this is our 41st year of Political Independence — since we gave up the colonialism under England and joined the British Commonwealth of independent states.

Nothing of any major significance has taken place in all those years in our islands.

We gave up Colonialism during which period thousands of our nationals had migrated to England — and from the financial benefits those immigrants achieved and send back home to their families, the results could have been seen all over the islands — in the new buildings that were appearing in all the parishes from those returns.

The migration to England more or less came to a stop after Independence — but nothing of major benefits resulted thereafter to our people on the Islands — and that state of affairs have been the position up to date.

The Controllers are now considering some movement away from the British Commonwealth of Nations — and the plan seems to be centered around those in control, obtaining a two-thirds majority vote in a national referendum, so that they can choose joining a non-commonwealth nation — and the choice thus far seems to be mainland China.

But while we are waiting on the movements in that direction — everything else seems to be on hold — except the addition of more taxes of one form or another by government to pay its bills.

The committee that was appointed to put the issues for the referendum together headed by Dr Francis Alexis — had prepared and submitted its report, but thus far everything else seems to be on hold.

And the silence surrounding the whole issue is even more disturbing — since John Public has no idea about what is happening or where we heading.

The jobless situation is ongoing — and no words from The Controllers as to when, or how soon things are likely to change to bring some relief to the many in need.

That state of affairs cannot go on in our conditions indefinitely — and those in control have a duty and responsibility, to seek relief and inform those in need of what is happening on their behalf — and how soon that will be.

It cannot be denied, that the needy families have been very patient and tolerant in the given circumstances — and thus far the situation generally have been quite normal and peaceful.

But that should not be taken as acceptance of what is not happening — and measures must be implemented to bring about some necessary changes for those many families in dire need.

Two years of being on hold is more than enough — and the time for movement and needy changes are long overdue.

NOW Grenada is not responsible for the opinions, statements or media content presented by contributors. In case of abuse, click here to report.
Tags: chinacommonwealthcontrollerselectionindependencelloyd noelndcpolitics
Next Post 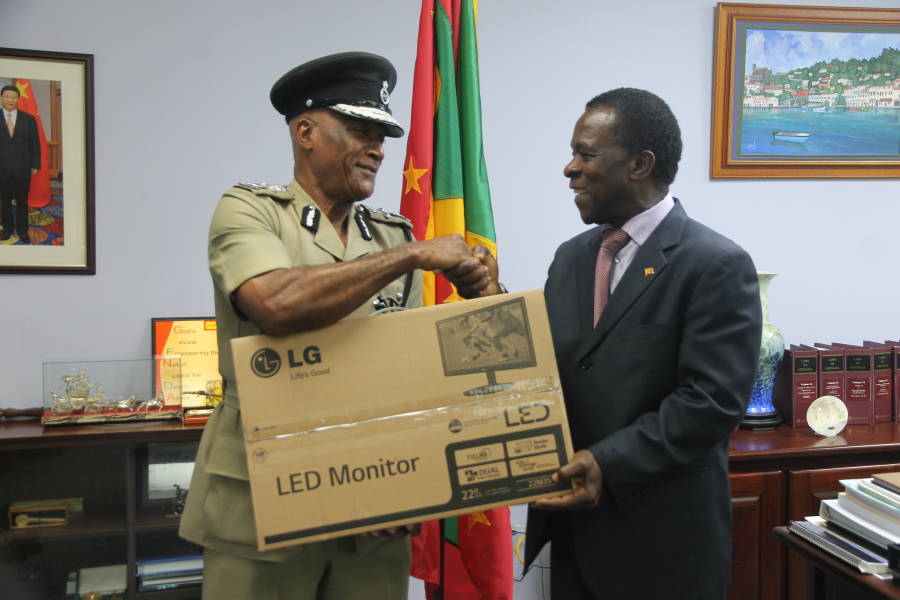