One of Grenada’s government senators said that he is not ashamed to be associated with the Grenada Revolution, despite the many human rights violations in that era, and has apologise to all those whom he offended during that period.

“I stand here as a proud youth who participated in the Revolution, and if I offended anyone then I apologise,” Peter David declared during last week Friday’s sitting of the Upper House of Parliament, as he responded to the accusation from Senator Ray Roberts that the revolutionary period was worst period in Grenada.

“Some people were not happy, but its their view,” said David, who reminded the House that the Revolution did not only bring “bad things” to Grenada, but up to this day there are initiatives that were taken by the Revolutionary Government that continue to benefit the people. “Look at the National Insurance Scheme and our International Airport — it did bring some good things to this country and it continues to work, so we should not condemn as if nothing good came out,” he said, while reminding the House that he was only 22 when the Revolution started.

13 March marked 36 years since the Grenada Revolution which collapsed in 1983, due to internal conflicts and ideologies within the executive of the then People’s Revolutionary Government which was led by slain Prime Minister Maurice Bishop. More than 3,000 persons were detained and or imprisoned during the Revolution without charges.

During that four and half years of the Revolution, David served in various government and revolutionary positions, including Director of the Government Information Service. He continues to be the youngest person to ever serve in that post. Following the collapse of the Revolution, he pursued further education and became a lawyer.

NOW Grenada is not responsible for the opinions, statements or media content presented by contributors. In case of abuse, click here to report.
Tags: apologylinda strakerparliamentpeter davidrevolution
Next Post 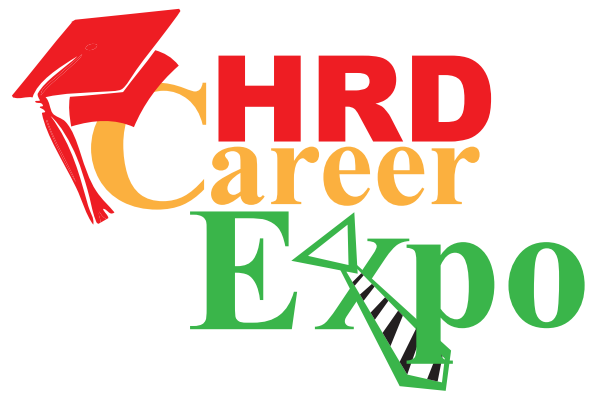