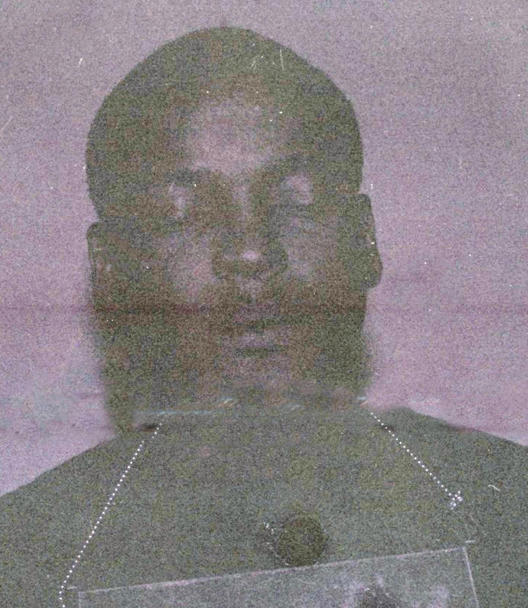 Pierre is wanted by the South St George Police for questioning in relation to a report of House breaking.

A description of the subject is set out hereunder:

Pierre may be armed and dangerous and should be approached with caution.

Source:  Office of the Commissioner of Police

What Next Can We Expect?