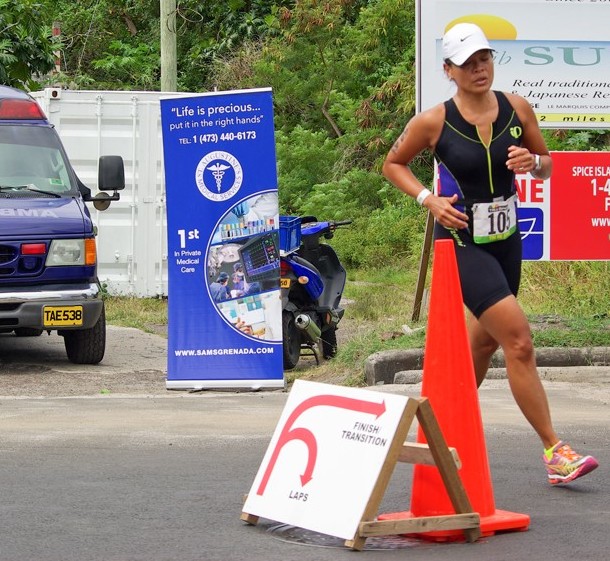 Sunday, 5 April saw Grenada host the Tri de Spice, 2015 Triathlon event participated in by athletes from Barbados, Trinidad & Tobago, Germany, France, USA and Grenada. The overcast morning weather conditions provided participants and early morning spectators of the Olympic and Sprint events, a welcome reprieve from blistering sunshine which can add to the challenge of the event for the athletes.

This strenuous event for which participants train year round had as one of its sponsors St Augustine’s Medical Services Inc. (SAMS) which donated the services of their ambulance and staff in the interests of the health of the participants.

Dr & Mrs Amechi have been actively involved with supporting the Tri de Spice triathlon for over 10 years.

Dr Amechi stated “we know the athletes are well trained and knowledgeable about how to keep themselves hydrated and deal with the physical exertion, but it doesn’t hurt to take the extra precautions and SAMS is pleased to be able to offer its services to the event organizers to ensure happy & healthy participants.”

“We may not all be able to reach the standards of fitness that the athletes have achieved, but looking after our health should be a priority and SAMS is able to assist with this, donating services where we can, and offering extremely affordable healthcare and health plans for all island residents,” said Mrs Allyson Amechi, Administrative Director for SAMS.

The Tri De Spice, 2015 event continued on throughout Sunday 5 April, and included events for children as young as 6 and under! 283 athletes registered for this annual event for 2015, with an expected increase for 2016 after its resounding success.

NOW Grenada is not responsible for the opinions, statements or media content presented by contributors. In case of abuse, click here to report.
Tags: ambulancehealthsamssporttri de spicetriathlon
Next Post 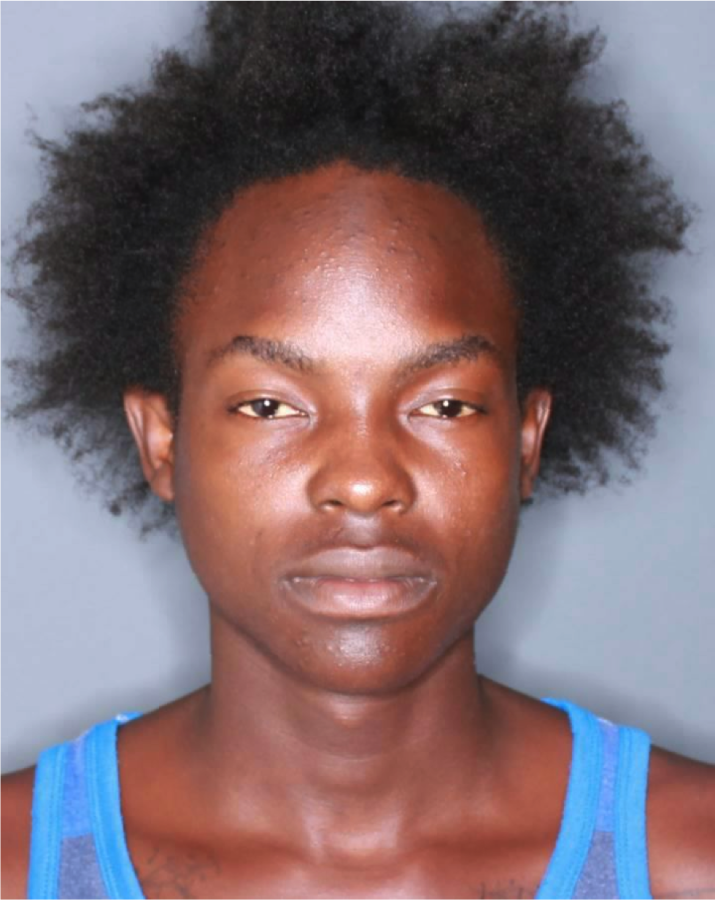