The meeting which took place on Monday, 20 April at the Spice Island Beach Resort was also attended by Chairman of Caricom, the Rt. Hon. Perry Christie, Prime Minister of The Bahamas and Caricom Secretary General, Ambassador Irwin La Rocque.

The Committee was established by the Heads of Government to, among other things, undertake a review of the administrative and governance structure of WICB, with a view to involving greater stakeholder participation.

The Legends welcomed the engagement with the Heads of Government and Prime Minister Mitchell noted the “historic importance” of the session.

Among the issues raised were the fact that cricket, which is a public good, is run by a private limited liability company; how to effect change in the status quo of the management of West Indies cricket; and the development of cricket at the school and community level. A number of ideas and suggestions were put forward by the Legends, for expanding the stakeholder base and their own role in the management of the West Indies cricket.

Later on Monday, the Governance Committee, the Chairman of Conference and the Secretary-General met with a delegation comprising the management and members of the West Indies Cricket Board (WICB), led by its President Mr. Whycliffe “Dave” Cameron, to have a further discussion on Governance issues.

NOW Grenada is not responsible for the opinions, statements or media content presented by contributors. In case of abuse, click here to report.
Tags: caricomcricketgisgrenadalegendswicb
Next Post 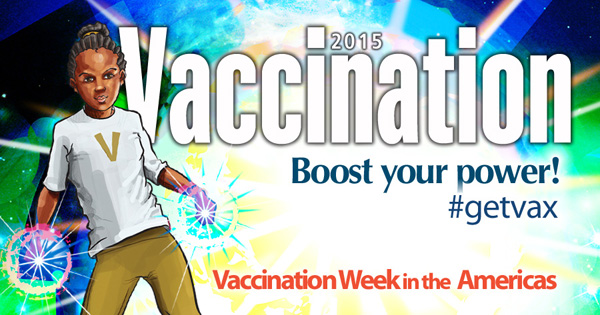 Vaccination Week in the Americas