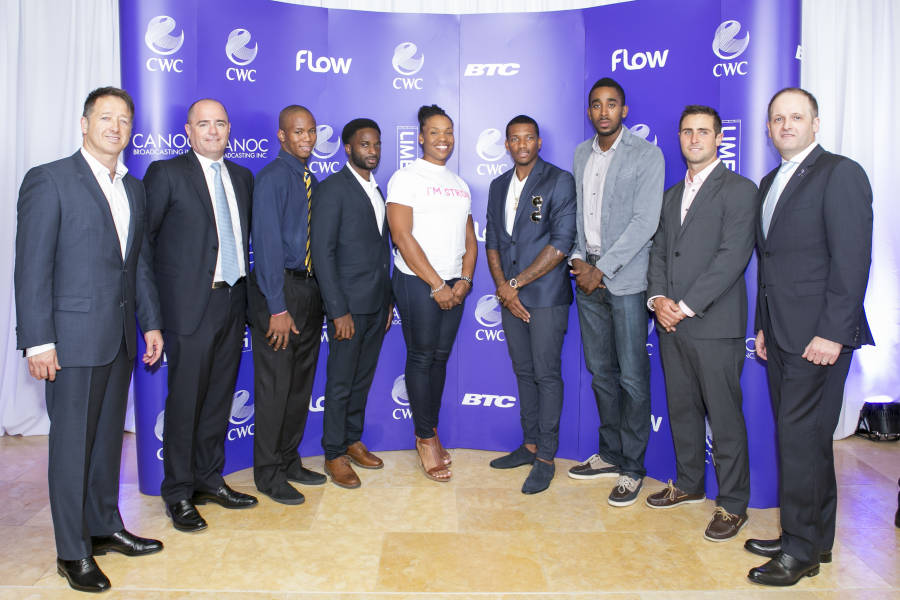 Cable & Wireless Communications (CWC) has been named the official broadcast sponsor — and the exclusive telecoms partner — of the 2016 Rio Olympics for the Pan-Caribbean region by CANOC Broadcasting Inc. (CBI), a subsidiary of the Caribbean Association of National Olympic Committees. The organisation has secured the exclusive Olympic content rights to all platforms in 20 English-speaking countries, as well as non-exclusive rights in 10 non-English-speaking countries throughout the region.

In addition to the Olympic coverage, CWC which now operates both the LIME and Flow brands in a number of markets, will also provide its customers with a unique variety of live video feeds and data services offered across a number of media platforms including radio, TV, mobile, and internet streams. These live services will feature interviews, profiles and live-action footage of local Caribbean athletes as a result of this unique partnership.

“We are proud to have this opportunity to bring a more enriched Olympic experience to our region,” said John Reid, former President of Columbus Communications and recently appointed President of CWC’s Consumer Group. “It truly is a privilege to offer our customers unparalleled access to this significant international sporting event, and we are excited to work with CBI, who are committed to ensuring that viewers in our region can enjoy the spectacle of their hometown heroes competing on the world stage.”

According to Reid, “The Olympic games are a fitting choice as the first major sponsorship of our combined company, and build upon a foundation of grassroots support for athletes, while setting the bar for future sports programming across the Caribbean. I can’t think of a more relevant way to demonstrate the value of our merger than by offering exclusive, multi-platform coverage, featuring Olympic content.”

Speaking on the partnership, CBI’s Chairman Steve Stoute said, “Our goal has always been to give Caribbean athletes the broadest exposure possible of their participation in the 2016 Olympics in Rio. CBI’s agreement with CWC is an important step in achieving this goal and ensures that our objective to maximize the Olympic experience for Caribbean viewers will be realised.”