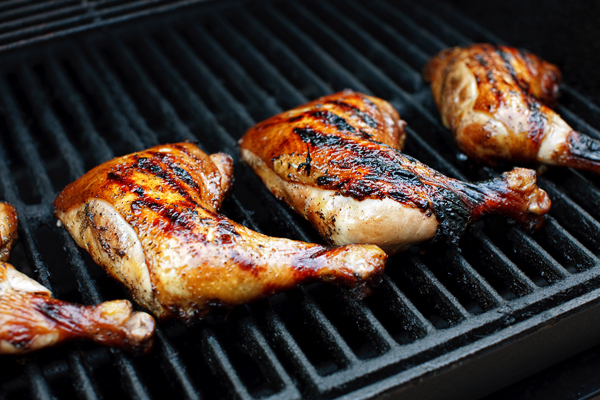 A comprehensive piece of legislation, which includes a framework for establishing a Food Safety Authority to regulate the quality of food produced, sold, stored, distributed, imported into and exported from Grenada, was recently approved by the Lower House of Parliament.

According to the legislation, no person shall operate a food business, unless that person has a valid licence issued by the Authority, which shall be affixed in a conspicuous place in the food premises or is readily available for inspection under the Act.

“A person who operates, or intends to operate a food business, shall make an application for a licence to the Authority in the prescribed form and accompanied by the prescribed fees,” states the legislation which explains that the license shall be valid for three years.

A person, who contravenes that section of the law commits an offence and is liable to arrest, and on summary conviction to a fine of $5,000. With regards to those classified as street food vendors, the law states that no person shall engage in street food vending, whether permanently or temporarily, unless the person has a valid permit issued by the Authority, which shall be kept in the possession of that person when engaging in street food vending.

“A permit issued under this section shall be valid for one year,” says the legislation which explains that the Minister shall make regulations prescribing the locations at which street food vending may be conducted. A person who contravenes that section of the law commits an offence and is liable to arrest, and on summary conviction to a fine of $5,000.

A food handler which is described as a food business operator or a street food vendor who employs a person as a food handler, whether permanently or temporarily, who does not have a valid food handler’s certificate issued by the Authority, commits an offence and is liable to arrest and on summary conviction to a fine of $5,000.

The legislation which is expected to get the approval of the Senate on Wednesday, says that without prejudice, the Authority may suspend or revoke a food handler’s certificate if the food handler is found to have a communicable disease or for any other just cause.

NOW Grenada is not responsible for the opinions, statements or media content presented by contributors. In case of abuse, click here to report.
Tags: finefinesfoodfood safetylawlegislationlinda strakerparliamentsafetystreetvendingvendor
Next Post