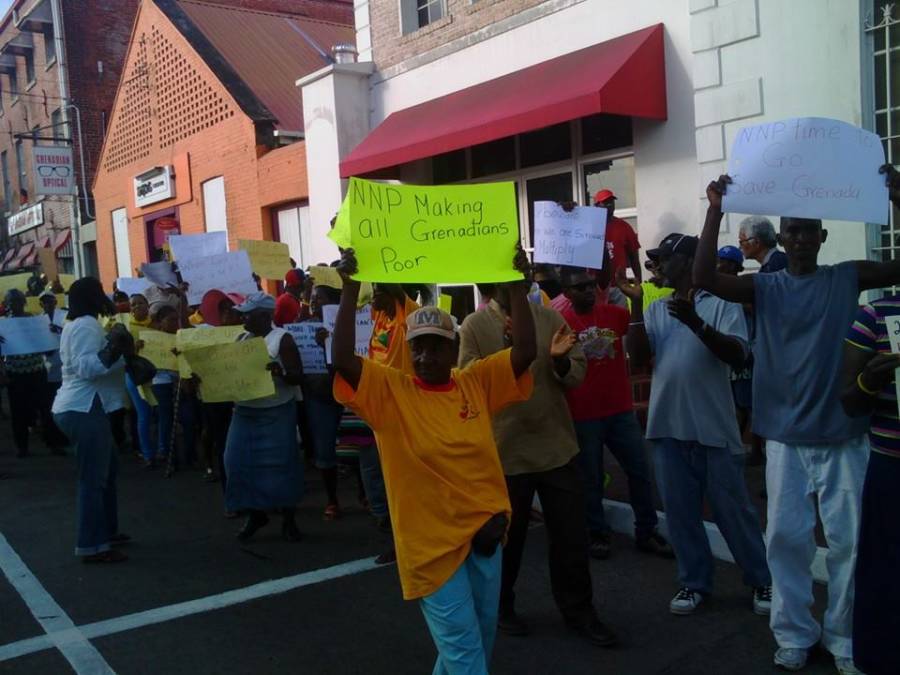 The Police have confirmed that supporters of the National Democratic Congress who participated in the “March for Anything” last week Friday broke the law by not complying with the pre-approved route.

“We would like to clearly state that the organizers did not comply with the route they requested and which was agreed upon by the RGPF,” said a news release from the Communications Department of the Police force.

Expressing an apology to motorists and the general public who may have experienced undue delays and inconveniences by the protest march during last Friday’s rush hour, the release said that the action of the party supporters caused undue disruption.

“As a result, the traffic was unduly affected and motorists and the general public put into a tailspin as the organizers belligerently changed the agreed route for the said activity without any forewarning,” said the release which explained that notwithstanding the foregoing, the officers did the best they can to manage the traffic in what had become an unpredictable march.

“It is our hope that the organizers will be more genuine in their collaboration with the Royal Grenada Police Force in executing similar events in the future,” the release advice.

In a Facebook message to Assistant Public Relations Officer of the NDC Randal Robinson seeking clarity about why the approved route was not followed, he replied “I dont have that info. I would refer you to the General Secretary re this matter.”

However, General Secretary Patrick Simmons when contacted said that he did not have the approved route in front of him to confirm the pre-approved route. “I did not know that we went off route at all. I had the route that was approved with me and I showed it to the officer at the gathering point, and there were officers along the way — we did not go off route,” he said.

“Instead, what we saw was the march taking the wrong route within the city and then going outside of the city, into Young Street, Scott Street, Market Hill and other areas that were not approved,” said an Officer at the Traffic Department.

NOW Grenada is not responsible for the opinions, statements or media content presented by contributors. In case of abuse, click here to report.
Tags: linda strakermarchndcpoliceprotestrgpfroadtrafficviolation
Next Post 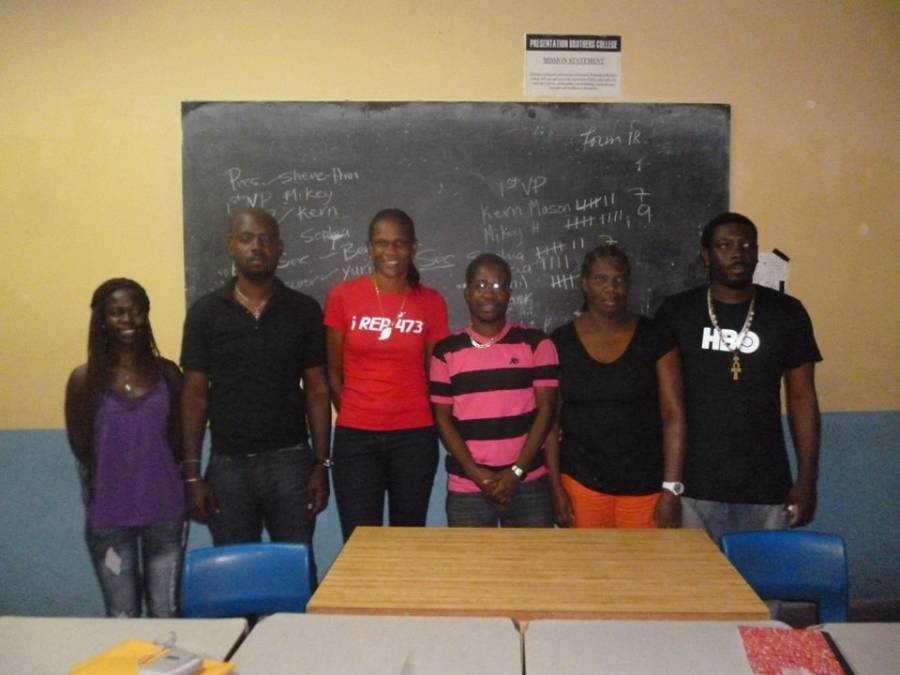