Life’s lessons always teach that hard-line approaches often lead to disastrous circumstances for some people. The causes of many wars over the years are often the result of hard-line approaches which were taken by one side or the other. Right here in Grenada in recent times we have experienced the situation which led to the killings of hundreds of people, because one side was of the view that “principle is principle”. No one won because of that.

I am reminded of the story of two goats which were travelling in opposite direction on the edge of a precipice. There was absolutely no room for either one to pass each other side to side. If they fought in order to gain passage, one or both would fall disastrously over the two hundred foot high precipice filled with jagged rocks. After remaining there for sometime, one goat found the solution to the impending disaster. That goat knelt down as low as possible and allowed the other goat to climb on its back to get to the other side. Both goats survived the ordeal. Which goat was the magnanimous one?

Life’s lessons should teach us that there are times when it will not always be prudent to push for “all or nothing”. Obtaining incremental benefits is always better than obtaining no benefits at all. It is now over forty years since we have had the enactment of Grenada’s Constitution. Over the years we saw the need for having certain amendments made to it. Four committees for reviewing the constitution were set up respectively in 1985, in 2002, in 2010 and more recently in 2014. The fact remains that absolutely no amendments have ever been made to Grenada’s Constitution.

The fourth constitution review body, ably led by constitutional expert, Dr Francis Alexis, has done more consultations amongst the general public than all the other review bodies put together. Moreover the present committee has the most widespread representation amongst its membership. Membership includes the business sector, the labour sector, the main political parties, and non-govermental organizations. With such diversified membership all praises must go to the Chairman for steering the ship through tumultuous waters.

It should never be expected that everyone would get all that are wanted in connection with having amendments made to the constitution. Once there are common grounds for reaching consensus then resolutions may be found to create a “win win” situation for all. Fortunately there are many common grounds available within the present context of making proposals for amending our country’ constitution.

Based upon expressed disclosures, common grounds may be found in improving the fundamental rights and freedoms in the Bill of Rights section of the constitution. These would include directing the state to pay more regard to the physically challenged, the family, the environment and to ensure that adequate food, water and health facilities are provided to the nation. Moreover there is a provision for significantly enhancing gender equality throughout the state.

There is common ground for replacing the single Supervisor of Elections, with an Elections and Boundaries Commission comprising representatives from the main political parties. This innovation would certainly provide for more fairness and transparency for the electoral process. There is also common ground in having the Caribbean Court of Justice be the final court of appeal for Grenada instead of the Privy Council.

Having the Governor-General elected by an electoral college comprising all members of parliament also found favour with the main stakeholders and there are several other areas of common ground.

The fact is that we have come this far on the pathway to having important amendments being made to our constitution. As we face each other the precipice is waiting for its victim or victims. Disaster may yet be avoided for one side or all sides. There is need for magnanimity so that Grenada would become the main beneficiary of the constitutional exercise.

NOW Grenada is not responsible for the opinions, statements or media content presented by contributors. In case of abuse, click here to report.
Tags: constitutionlawrence josephreform
Next Post 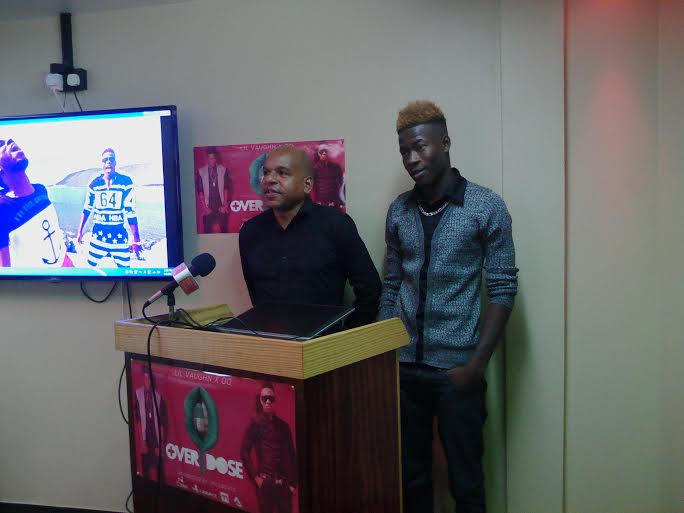