The Nepalese Students whose last port of legal entry was St Lucia, have been classified as suspected victims of Human Trafficking and will be returned to St Lucia. The person from Trinidad who came to meet them in Grenada is now charged with Human Trafficking under Grenada’s law.

On Wednesday, Police confirmed that the students who went missing were detained after having entered Grenada via boat on Tuesday night. Police declined to explain which port they entered or what type of boat was used to transport them from St Lucia to Grenada.

Ghanaian national Awal Abdul Sharif, who was detained by police in connection with the illegal entry into Grenada of seven Nepalese nationals, has been charged with Human Trafficking in violation of Section 176C (1) (a) of the Criminal Code, Chapter 72 A of the 2013 Laws of Grenada. This is reported to be the first case of human trafficking under Grenada’s criminal code which was revised in 2012.

The Ghanian was expected to make his first court appearance today, Friday, but was unable to face the magistrate, because he is reported to be hospitalised. A release from the Police said that he is due to attend Court at a later date. The seven Nepalese nationals are currently awaiting departure to St Lucia.

Police explained that they are being sent back to St Lucia because that was their last port of legal entry, “and then we have a situation where all their travel documents are with law enforcement there,” Police explained.

NOW Grenada is not responsible for the opinions, statements or media content presented by contributors. In case of abuse, click here to report.
Tags: awal abdul sharifghanahuman traffickingillegallinda strakernepalnepalesepolicereturnrgpfst luciastudentstrinidad
Next Post 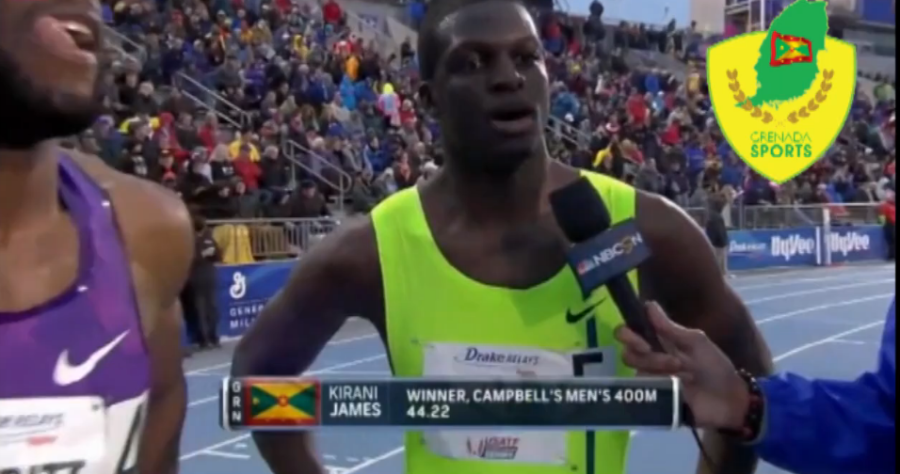