Obama and Castro Did What Big Men Should Do

Obama and Castro Did What Big Men Should Do

For two nations that are only 90 miles apart, for over 50 years the relations between Cuba and the United States were characterized by hostility, nuclear missile threats, terrorism allegations, economic warfare and open hatred for each other. Now, after all of this, it was only a table with a vase of flowers that stood between President Barack Obama of the United States and President Raul Castro of Cuba at their historic meeting in Panama last week. Historic occasion, indeed!

History must record the contribution of our Caribbean leaders — past and present — who for many decades, consistently voted against the United States embargo against Cuba.

For many years, Cuba has been good to the English-speaking Caribbean over all these years; beginning with the generous support provided to Grenada during its revolutionary years. This includes Cuban assistance in the construction of our international airport and its assistance in revolutionizing tertiary education, making it more accessible for our nationals.

The government and people of Cuba have demonstrated their international solidarity with their fellow Caribbean nations, especially in education and health. That is why it is very pleasing to the soul — and warming to the heart — that the US finally has decided to change its approach towards Cuba.

The removal of Cuba from the US list of terrorist nations is justifiable and long overdue. Heaven knows that the State of Cuba has been a victim of terrorism itself. We, in the Caribbean, have always been a peace-loving and anti-terrorist people. Do not mistake our resistance to slavery and oppression as terrorism.

As we witnessed the beginning of new relations between these two nations, and we await the opening of embassies in each other’s capitals — Havana and Washington — we want to urge the United States and President Obama to extend that same approach to all of Latin America. As the most powerful and wealthy nation in the Americas, I am concerned that the US has never had a respectful, decent and progressive relationship with the Americas; where respect for sovereignty and self-determination form the cornerstone of US relations. The United States must appreciate that other countries — just like China has — may choose a different path to their development.

In that spirit, I would like to urge the US to repair its relations with Venezuela and treat the Venezuelan government with respect. It must not end there; the United States must reach out to Argentina, where the US courts have become the forum for creditors to strangle the Argentine economy. It is worthy to note that the UN Human Rights Commission supports the Argentines’ position. The US must do more for developing countries, rather than folding its arms and watching countries struggle.

The normalizing of relations with Cuba really marks the end of the Cold War. But, with it, we want better relations between the US and the rest of the Americas. Relations that are based on mutual respect.

NOW Grenada is not responsible for the opinions, statements or media content presented by contributors. In case of abuse, click here to report.
Tags: americaarley gillbarack obamacubaoasraul castrousa
Next Post 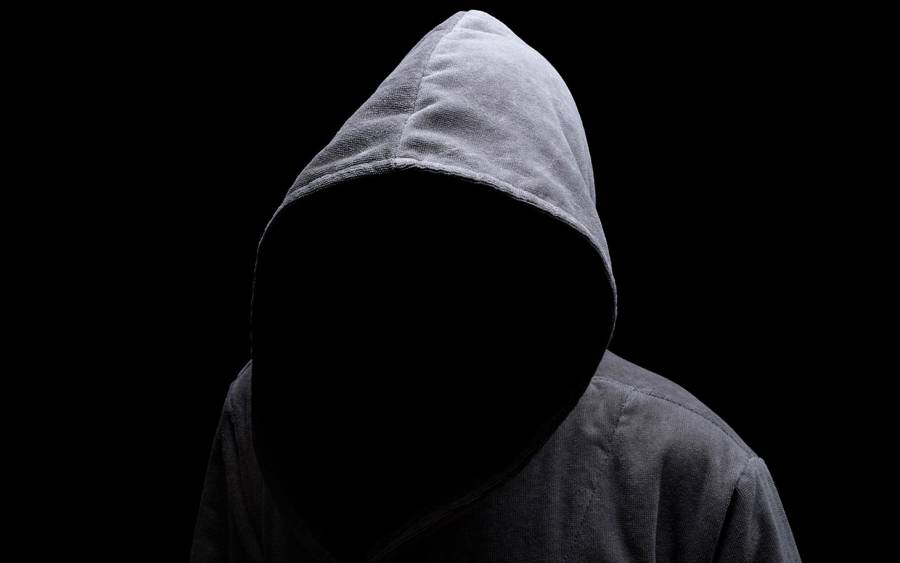