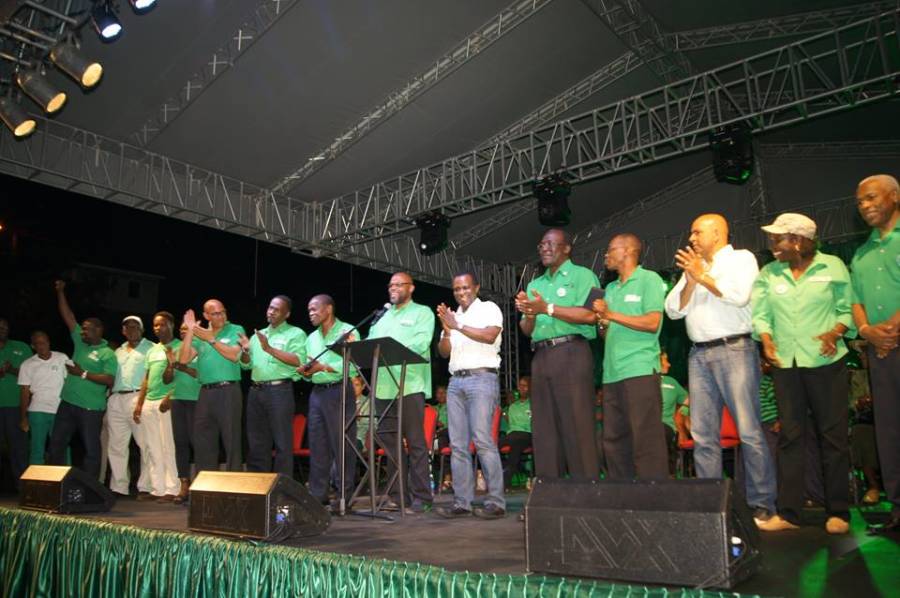 Peter David on Sunday told supporters of the New National Party that he is fired up for this new journey, and determined to ensure that the party and government succeed. It is the best and only hope for Grenada at this defining moment in the island’s history.

David, who was elected as the party’s new Assistant General Secretary during the party’s annual convention earlier in the day, in his inaugural speech on the NNP platform as an executive member, told the thousands of supporters at the rally that they all need to go forward from the convention, re-energised and reconvinced of the importance and the significance of the mission.

“We all must go out there to spread the gospel about our push to lift people out of poverty, improve their well-being, and develop Grenada, Carriacou and Petite Martinique for every one of its citizens. And the word we must take with us is ‘inclusion.’ The era of them versus us is over. It’s now all ah we together,” he told the cheering supporters.

“And so, we must find it within us to extend the hand to everyone — even people who see things differently — for Grenada can never achieve its full potential if we stay divided,” he added.

David, who is a Government appointed Senator in the Upper House of Parliament said, “we all must go out there, understanding that the next mission is not about ourselves, but our brothers and sisters who need us more — the mother of five, seeking to make ends meet; the youth who has graduated and now seeking to make his way in the world; the elderly who have given a lifetime to this nation and now look back at us to carry them in their twilight years.”

David served as General Secretary for the National Democratic Congress before he was expelled from the party. He said in his emotional address, “Grenada is a Christian nation. We can only be as good, as how well we can do… and so when we move to intensify the organisation, we move to put our constituency groups in place; when we move to attract new members — it is not just a movement for the party in and of itself.”

During the convention the delegates elected a new executive with minor changes. The new Public relations Officer is Simon Stiell, replacing Terrence Forrester; while Claris Modeste is the new Deputy Chairman, replacing Kenny Lalsingh. Sunday’s Convention was the 30th since the Party’s formation.

NOW Grenada is not responsible for the opinions, statements or media content presented by contributors. In case of abuse, click here to report.
Tags: conventionexecutivelinda strakernnppeter david
Next Post 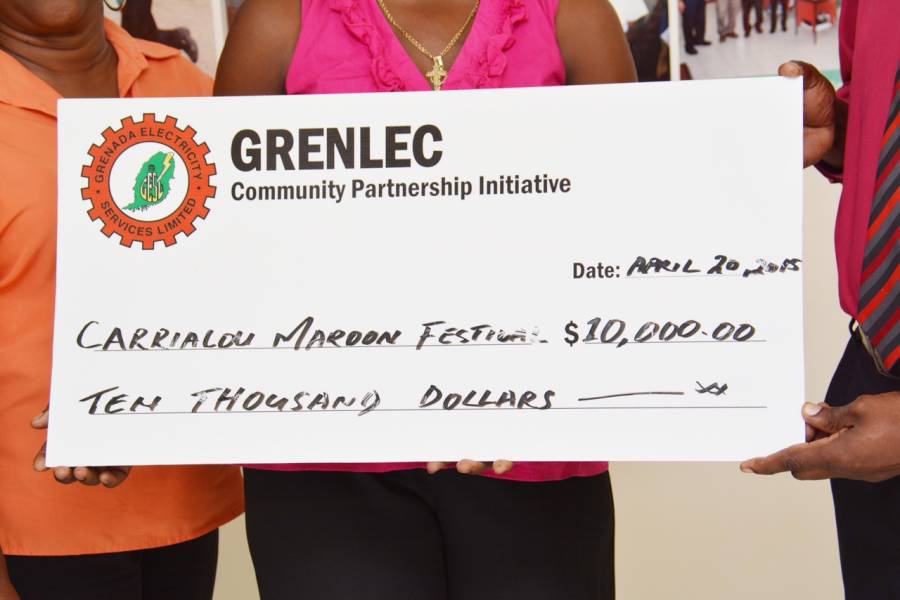