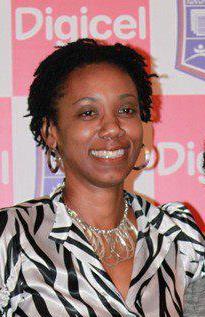 Gail Purcell, Country Manager of FLOW Grenada, is the first in Grenada to lose her job due to restructuring as a result the merger between FLOW and Cable and Wireless. She parted ways with her employer on Wednesday after 14 years with the company.

Purcell, who headed the Sales and Marketing Department before becoming the country manager, was not in the general staff meeting on Wednesday evening when company officials broke the news that she was no longer the country manager. Staff was informed that there will be a 90-day transition, and during that period Mr Brent McIntosh will act as the interim country manager.

There are reports that senior officials of Columbus Communications regional office were in Grenada and spent most of Wednesday morning in a meeting with Purcell and others in management positions, before they broke the news that her service would no longer be required due to restructuring.

Only last week, Country Manager of LIME in St. Vincent and the Grenadines, Leslie Jack, parted company with his employer. Jack, who took up the top post in October 2011, spent his last day on the job last Friday, 15 years after he joined the company.“Basically it’s the merger — restructuring around the merger. The business is looking to take the leadership of the organisation in a different direction.” he told I-Witness News on Thursday.

The process of integrating the two services of LIME and FLOW, once complete, will result in a combined entity operating in 15 retail and 42 commercial markets. In 2014 Cable and Wireless Communications announced that it would acquire Columbus International Inc. for US$1.85 billon.

NOW Grenada is not responsible for the opinions, statements or media content presented by contributors. In case of abuse, click here to report.
Tags: acquisitioncablecwcflowgail purcelllimelinda strakermediatelecommunicationswireless
Next Post 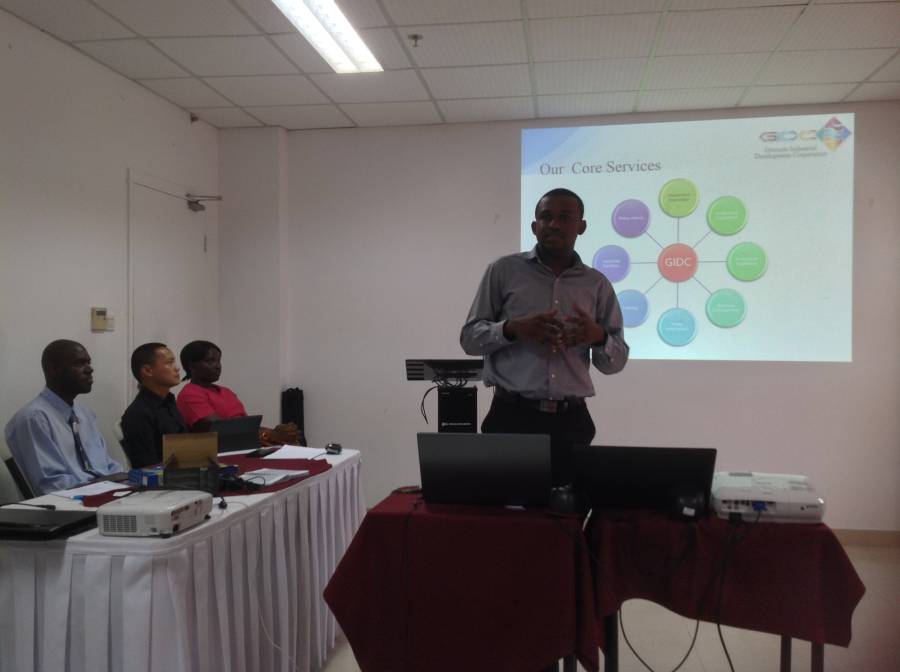