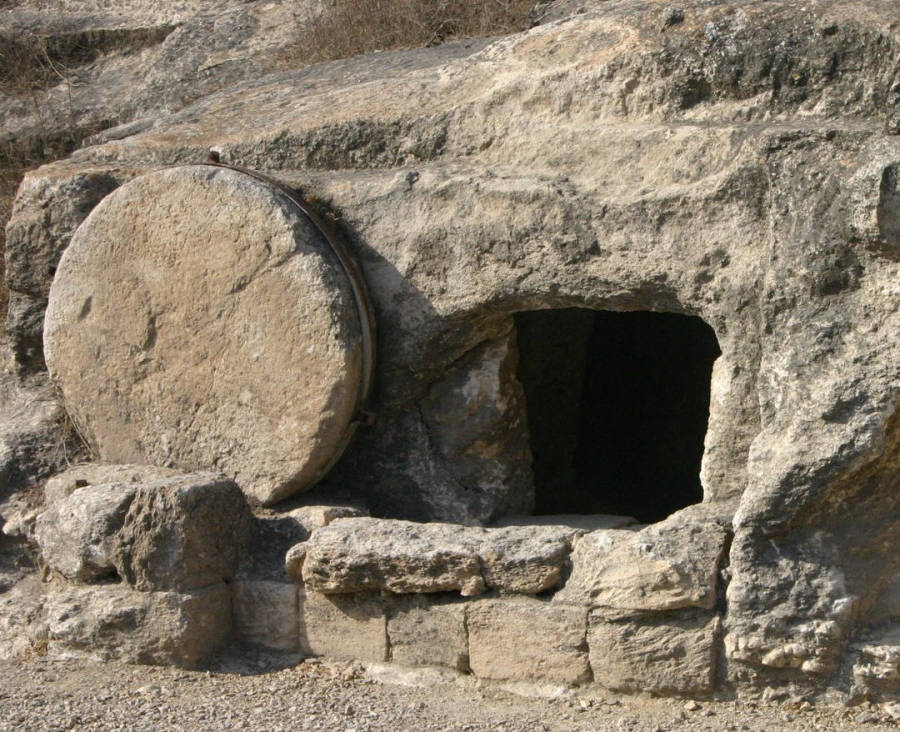 Even if we were to pretend that the infinite god of the Christians, with all of his supernatural abilities, really does exist, the biblical account of Jesus’ resurrection would still not have been true. There are several accounts that simply do not make any sense.

Take the claim that Joseph of Arimathea, that well-respected member of the same council that convicted Jesus for the then detestable crime of blasphemy who was also supposed to be some sort of closet Christian, gave Jesus that tomb. Now why would this Joseph go to such great lengths to attract this Christian attention and offend the majority, if he didn’t want people to know that he was a secret Christian?

Then we have the events occurring immediately upon Jesus’ death. The author of Matthew would have us believe that upon Jesus’ death many corpses exited their tombs and were seen by “many” roaming the city. I wonder if it was because the Romans, who would have been in that city in extra numbers on account of the Passover, were accustomed to seeing walking and dancing corpses in Rome, why they didn’t take any notice of this unusual event.

During Jesus’ trial, Peter proved his doubts and fears about the truthfulness of the “messiah” by denying Jesus three times. But how could this be? Peter was supposed to have witnessed the many miracles of Jesus, including him bringing the dead back to life. As Christians say, fear is a manifestation of a lack of faith and a lack of faith is a manifestation of disbelief. I wonder if Peter really did see any of those miracles after all! The first people who reported the “resurrection” were the women who went to the tomb. These women went to that tomb with chemicals and other preservatives for Jesus’ corpse. Now why on Earth would they have done that if Jesus was supposed to have been finally buried in a sealed tomb three days before? Were they delusional or were they seriously expecting to get Jesus’ corpse for some final burial?

The actions of Joseph of Arimathea and these women are very convincing evidence that Jesus’ burial in that tomb was meant to be temporary. Anyway, there is more.

Both the women who first saw Jesus and the two disciples who saw him on the road a few days after his execution could not recognize him. Is this for real? These people were with Jesus for most of his ministry, yet, when he came back to life, no one knew him! His voice, demeanor, complexion and everything were different. Could it be that the post-resurrection “appearances” were that of a completely different person? I would think so!

The first Christians started to preach about the resurrection and other supernatural characteristics of Jesus some six weeks after the man’s death. Why did they not start preaching soon after the supposed resurrection? Could it be because they were scared or was it a deliberate plan to frustrate any counter claims that the non-believing majority could have – especially by digging up Jesus’ corpse from his final burial place?

There isn’t really much credibility to this Easter story – it is riddled with far too many holes. I for one am completely convinced that the event could not have happened!

NOW Grenada is not responsible for the opinions, statements or media content presented by contributors. In case of abuse, click here to report.
Tags: biblechristianeasterjesusmichael dingwallreligionresurrecttomb
Next Post 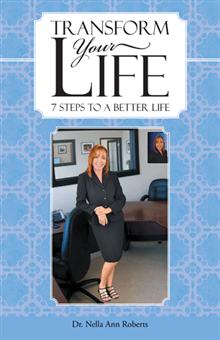