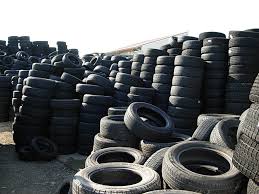 Cabinet on Tuesday approved a reduction in the environmental levy on imported used tyres, but dealers will have to wait until the announcement is gazetted with a date of effect for them to start enforcing the new price structure.

Trade Minister Oliver Joseph told the media during this week’s post-cabinet briefing that the Cabinet agreed to reduce the levy by almost 50% because the dealers asked to reconsider the rate.

“We heard the plea of the dealers, we listened to them, we did not want any business to close down,” said Joseph, who explained that some of the dealers were threatening to shut down and that would have meant loss of jobs for some people.

“I am sure that there will be a great sign of relief from the people who import and are using these used tyres,” said Joseph, who explained that during the consultation with the tyre dealers, lots of figures were tossed around, but Government had to go back and do some calculations to come up with a figure that would work in the best mutual interest of dealers, users, and Government.

An environmental levy of EC$25 came into effect as of 1 January on each used tyre imported into the country. Government said that used tyres are contributing negatively to the environment and the aim of the levy is to use the money to assist in cleaning up the environment. The new rate will move from EC$25 to EC$13.

However, the Minister is of the opinion that vehicle owners should use more new tyres, because they provide longer and a better quality of service. “I could understand persons saying that they only have the money for the used tyres, but in the long-term more will be spent on tyres and there will be more used tyres in the environment,” he said.

NOW Grenada is not responsible for the opinions, statements or media content presented by contributors. In case of abuse, click here to report.
Tags: environmentlevylinda strakerreducereductiontaxtyrevehicle
Next Post 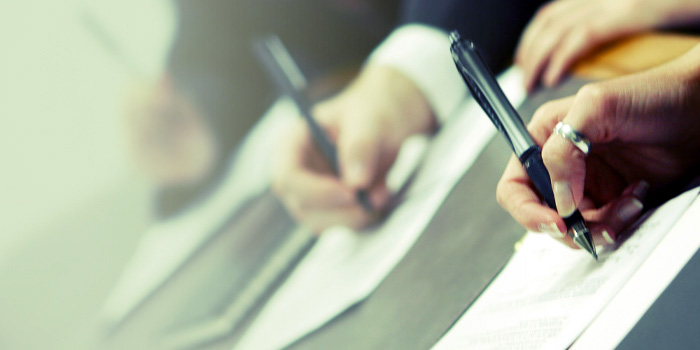