The president of the West Indies Cricket Board (WICB) went on record publicly to say that Shivnarine Chanderpaul — the Guyanese and West Indies middle order batsman, and former Windies’ captain — should be given a proper send off when he decides to retire. Considering, that many long-serving and outstanding former West Indies cricketers were treated shabbily in the past, after years of sterling service, that public pronouncement by WICB president Dave Cameron sounds like music to the ears. However, Cameron’s utterance seems to be his personal wish, rather than the policy of the board; or, if it is, it appears that the West Indies selectors have violently disagreed on the matter because they have dropped Chanderpaul for the upcoming Australian series.

Chanderpaul, for his part, said: “My request to finish up with the Australian series is not asking too much. It gives me a chance to acknowledge my supporters at home, and the possibility of the WICB properly honouring me for my contribution to WI cricket. I should not be pushed into retirement’’. I whole heartedly agree.

After 164 test matches; 11,867 runs including 30 centuries and 66 fifties, I don’t think it is too much for Chanderpaul to ask. He may well have in his sights Brian Lara’s record for the most runs as a West Indies batsman. He’s only some 87 runs away from the record. Admittedly, Brian was far more talented than Shiv. But Shiv, nicknamed the “Tiger’’, has fought and shown real character at times when the chips were down.

It can be argued that Chanderpaul will be 41 years in August and has averaged 18 in his last six test matches; hence, he may be struggling to keep his place on the team. However, how many batsmen on the West Indies team in recent times can boast of having a far superior average to Shiv? All of the batsmen in the recent past have been average performers and inconsistent, to say the least.

Moreover, the great Sachin Tendulkar of India and Ricky Ponting of Australia experienced dry spells in the twilight of their years, but they were permitted to exit the scene with dignity. I think the West Indies selectors should allow Shiv a dignified send off. We have failed to do so, how many times in the past. I still feel the pain when Viv Richards was left out of the tour to South Africa for the World Cup, when he was no longer captain. I still feel disturbed how Desmond Haynes was treated; and the list can go on.

I do not agree with the view that cricketers are like politicians, they don’t know when to resign. Shiv knows he has to go. I don’t think one or two more test matches will hurt the future of West Indies cricket. I agree that the selectors should be looking to the future; I acknowledge, as well, that Shiv does not represent the future of the sport in the region, and that his son does. But, how can we just callously disregard the past? How can we disrespect someone who has given us so much?

A few years ago, Shiv was made an honorary citizen of the Commonwealth of Dominica — a worthy and prestigious honour for a cricketer who has served West Indies cricket with grit, determination and grace; qualities that typify the soul, resilience and humility of both Shiv and the Dominican people. Could it not have been a fitting and natural tribute for him to play his last game in the Nature Isle? I am sure that the gods of the sulphur spring and the mermaids of the rivers would have been so pleased.

Why, after defeating the English team on Caribbean soil, do we have to be engulfed in unsavoury off the field matters? Why?

It must be noted that it is former players that now constitute the board of selectors. Further, I am sure that at one point or the other, they would have expressed their disgust at how current and former players have been treated. It is their time now to do what is right on behalf of a colleague, and it is sad to see how they are treating Shiv.

NOW Grenada is not responsible for the opinions, statements or media content presented by contributors. In case of abuse, click here to report.
Tags: arley gillcricketdave camerondominicaguyanashivnarine chanderpaulwest indieswicb
Next Post 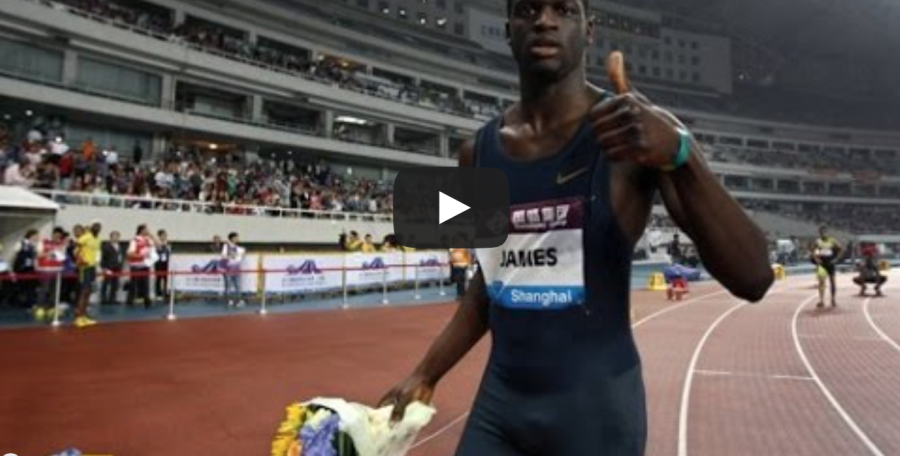