“Fighting Poverty is a Moral fight of our Time”

“Fighting Poverty is a Moral fight of our Time”

Minister of Social Services Delma Thomas, says fighting to reduce poverty is “a moral fight of our time.”

Noting her own underprivileged background, Thomas said it must be the commitment of the government and the wide society to work to break the cycle of poverty — through measures such as creative programs in training and small business assistance.

Her comments came in Barbados last Thursday where she was the invited speaker at a United Nations Development Programme (UNDP) event. The get-together was partially financed by the government of Chile to pump a few million dollars into poverty alleviation programs in Grenada and three other Eastern Caribbean states.

“The issue of poverty reduction must be the moral fight of our time; and is crucial if we are to speak to issues such as empowerment, democracy and good governance,” she told the gathering of dignitaries and officials. “It is also crucial if we are really concerned about the dignity of people,” she added, describing the UNDP program as a likely game-changer in the fight.

This year alone, the UNDP will spend over a million dollars in Grenada in the fight against poverty.

“This project will afford us the opportunity to take a holistic approach to the fight against poverty, including key components such as strengthening of social protection mechanisms, and human development capacities,” Thomas noted. “This project must help build a foundation that will transform a generation wallowing in hopelessness, and which is operating on the margins of the society; bringing hope and giving new meaning to their lives. “If successfully executed, it will help bring people from the margins into the mainstream; and enhance our prospects of building a genuinely just and secure society,” she said.

“All our efforts at nation building will be undermined — in fact, will come to nought – if we fail to successfully tackle the issue of poverty in our societies,” Thomas warned. “A society where social and economic power is entrusted to the few, while the many look on from the outside, is not worthy of either its name or its status in the world community. “We reject many aspects of the neo-liberal economic model that has left too many of our people behind,” Thomas declared. 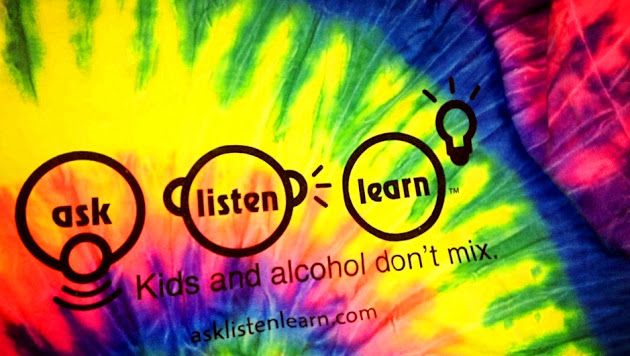