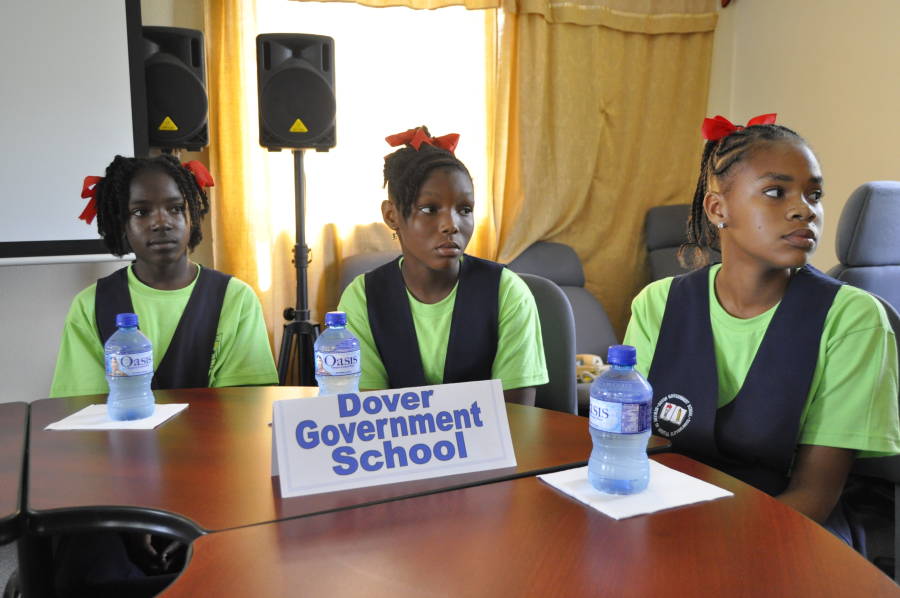 This story was posted 7 years ago
in Education
1 min. read

The National Disaster Management Agency (NaDMA) conducted the semi-final round of its Disaster Awareness Quiz on the sister-isle.

The semi-final round of the NaDMA quiz, saw keen participation from the semi-finalists, Dover Government School and Harvey Vale Government School, on the sister-isle of Carriacou, as they came head on in 6 categories, namely: Floods, Hurricanes, Climate Change, Volcanoes, Earthquakes and General Knowledge.

Answering the most questions, Sashelle Alves of Dover Government School, was awarded Top Scorer at the semi-finals.

Dover Government School will now meet 5 schools on mainland Grenada on 6 June to participate in the 2015 finals of the NaDMA Disaster Awareness Quiz.

NOW Grenada is not responsible for the opinions, statements or media content presented by contributors. In case of abuse, click here to report.
Tags: carriacouclimatedisasterdovereducationHarvey Valenadmaquizschool
Next Post 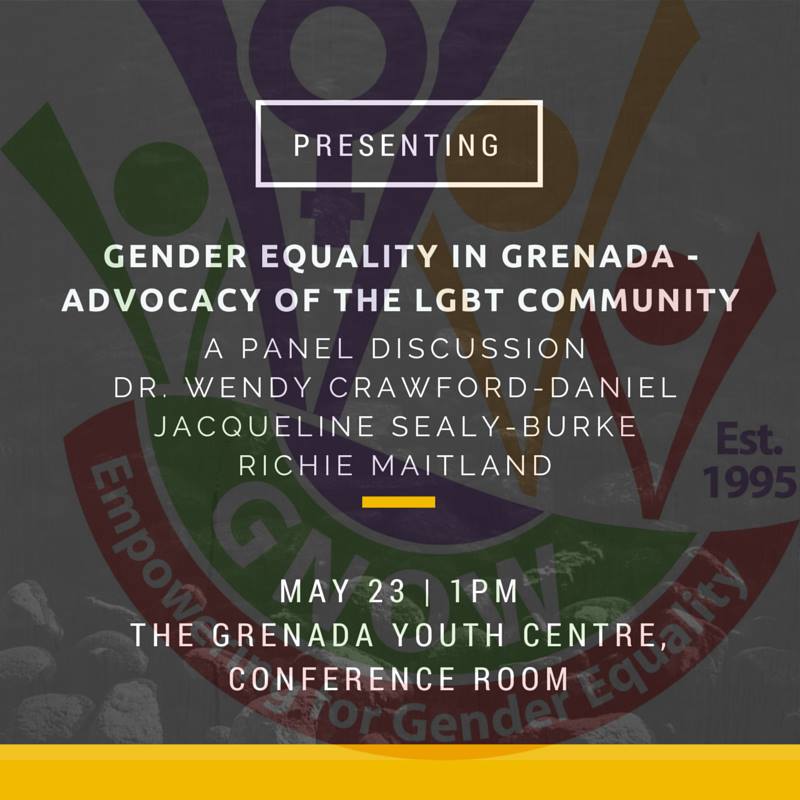