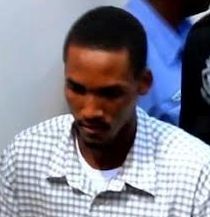 The dismembered body of Lalgie was discovered in a garbage bin on Thursday, 26 July 2012, by a homeless man. Police were alerted and investigations by the Criminal Investigating Department led to the murder scene in a secluded area within the town of St George’s.

During a search of the area, an offensive weapon and personal belongings of the victim were recovered. An autopsy performed on Saturday, 28 July 2012, revealed that Akera died as a result of hypovolemic shock.

The former secondary school teacher was sentenced at the St George’s Number 2 Court.

NOW Grenada is not responsible for the opinions, statements or media content presented by contributors. In case of abuse, click here to report.
Tags: 25 yearsakera lalgieconvictedjohn redheadlinda strakermurder
Next Post 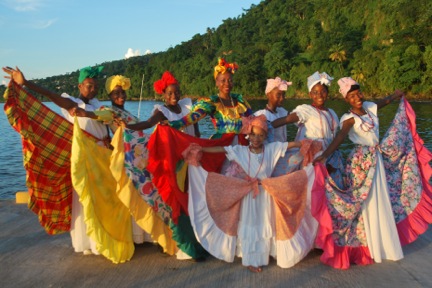