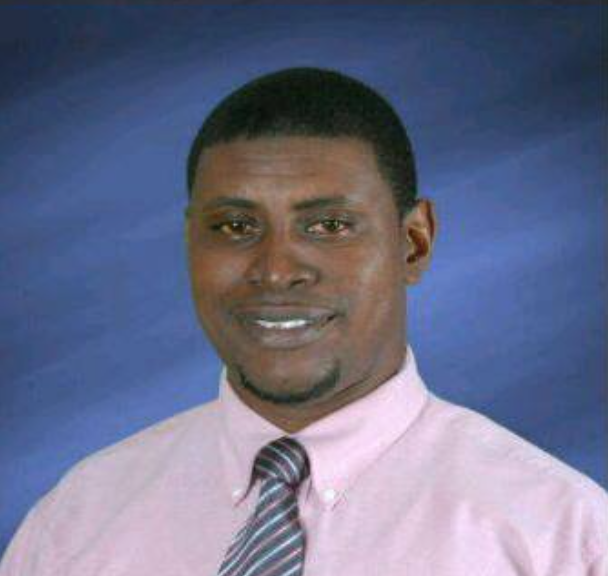 The Grenada Trades Union Council and the Keith Mitchell government administration have renewed their commitment to work together on key issues of national concern.

The promise to maintain cordial ties on outstanding issues came during a meeting between Prime Minister Mitchell and the newly elected executive of the Trades Union Council, at the Prime Minister’s office on Tuesday.

New president, Kenny James, pledged that TUC will first raise issues of concern to the government to address before taking it to the public.

TUC is awaiting feedback following resolutions on issues passed at their recent convention and submitted to government for action.

James told the Prime Minister that the unions had concerns about the country’s health care system as well as matters regarding state bodies.

Both sides also acknowledged shared concerns linked to pensions and the draft Electricity Supply Act, currently up for public consultation.

“On pensions, we understand and are going to engage the unions aggressively because it is a moral issue. Our ambition is big. We will like to have a law by the end of the year, if we can,” Prime Minister Mitchell explained.

“Regarding increments, we accept that, but we do not yet have a formula for this three-year period based on the Structural Adjustment Programme. We will try to deal with it in satisfactory manner without compromising the programme.”

New TUC boss, James, says their mission is to ensure that all decisions taken are in the best interest of the people.

Prime Minister Mitchell also commented on the proposed Electricity Supply Act, citing that enough voices are not being heard regarding the state of electricity supply in Grenada.

The Grenadian leader called on the unions to add their voice to the consultations and debate since it’s a national issue that affects everyone.

“The issue of electricity is about the entire country. It affects every facet: business, employment, education and knowledge based opportunities, health, etc. Enough voices are not being heard,” Prime Minister Mitchell told the gathering.

“Unfortunately it appears that it is an issue between the Keith Mitchell government and the Grenada Electricity Company. The TUC therefore has a fundamental responsibility here, since it affects the future of the workforce in the country.”

The Mitchell government has consistently expressed concern about the high cost of electricity in Grenada and has been pondering ways to get the prices reduced.

The electricity supply bill, a subject of growing public interest, is aimed at achieving the goal of cheaper electricity.

“The door is wide open for public comments, but we are hoping to get feedback soonest. Preferably by the initial July deadline, in line with government’s legislative agenda,” said Prime Minister Mitchell. 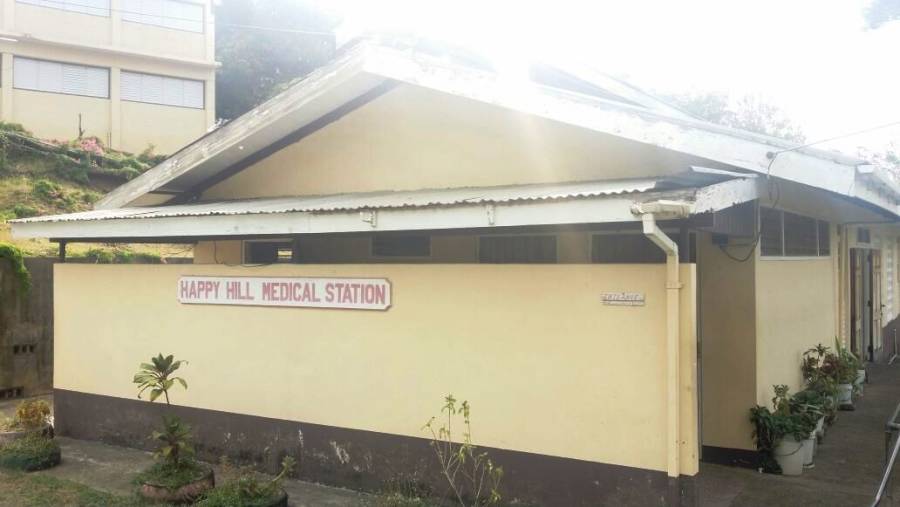