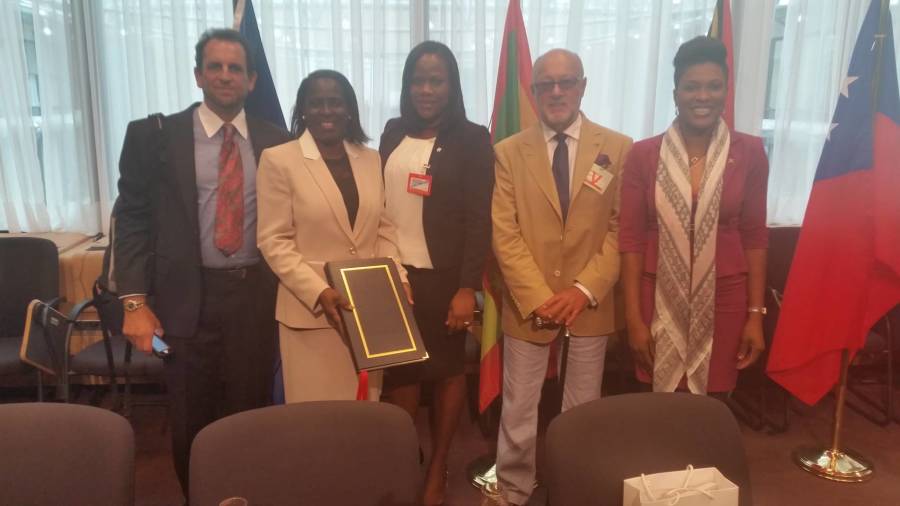 Citizens of Grenada can now travel visa-free to Schengen area countries, following the signing of a Short-Stay Visa Waiver Agreement between the EU and seven Caribbean and Pacific States.

The signing ceremony took place on the margins of the Council Meeting between the African, Caribbean and Pacific Group of states and the European Union at the Justus Lipsius building in Brussels on Thursday, 28 May 2015.

Grenada’s Foreign Minister, Honourable Dr. Clarice Modeste-Curwen, in delivering her remarks at the Signing ceremony, hailed the occasion as a “historic one, and a major achievement in the relationship between our Islands and the European Union.” According to the Minister, “new frontiers have now been opened in a number of areas, including business and tourism, for the peoples of Caribbean, Pacific and the EU States.”

“The reciprocity agreement has been a long time coming” said Dr Modeste-Curwen, “and is a monumental step in promoting ease of travel and freedom of movement, and Grenada is quite grateful to be a partner in this agreement.”

Citing the beauty and safety of our region, the Minister expressed her hope that the people to whom this agreement serves, will do it justice and remain above reproach, so as to maintain the good relationships.

Two prominent Grenadian investors, Ambassador Peter de Savary and Dr Christofer Ashby, also attended the Signing ceremony. According to Dr Ashby, the Visa Waiver agreement is perhaps the “single biggest achievement of this Government to date, in that it has the potential to positively affect the lives of every Grenadian — home or abroad. It will have material impact on the way we do business, the way we travel, and our ability to attract commerce and cultural exchange. With our new ability for Visa Free entry into the 26 European countries, current and future generations of Grenadians now have the unprecedented opportunity and right to step into a new era of being true global citizens.”

Mr Peter de Savary congratulated the Foreign Affairs team, and by extension, the Government, on following through and getting the job done as it relates to this Visa Waiver agreement. He also expressed how pleased he was to see this agreement come to fruition, having been a long time advocate of the same.

For his part, Mr De Savary now looks forward to a marked change in the movement of people and in the promotion of business activities in the countries under the agreement. He noted that Grenadians and investors alike should try to seize this golden opportunity for the continued development of our beautiful Nation.

Welcoming the Caribbean and Pacific States to the ceremony was the EU Commissioner responsible for Home Affairs, Migration and Citizenship, Mr. Dimitris Avramopoulous, who stated that the Signing ceremony indicates a commitment to good relations and the further strengthening of the bonds among the people of the EU and the ACP group of countries.

The other signatories also expressed their delight over the materialization of the Visa Waiver agreement, and acknowledged the hard work and long road it took to arrive at this point. They all echoed the sentiment that the agreement will revolutionize travel across the different regions.

In addition to Grenada, the six States signing on to the contract with the EU, and represented by their various Ministers and Ambassadors, were Commonwealth of Dominica, St. Lucia, St. Vincent and the Grenadines, Republic of Trinidad and Tobago, Independent State of Samoa and the Republic of Vanuatu.

The policy agreement means that citizens of the Caribbean and Pacific States can now enter Visa-free into countries of the European Union, for short stay periods of up to 90 days within a 180-day period. Citizens of the EU also now have the same privilege in the ACP countries identified under the Visa Waiver agreement.

NOW Grenada is not responsible for the opinions, statements or media content presented by contributors. In case of abuse, click here to report.
Tags: christofer ashbyclarice modesteeueuropepeter de savaryschengentourismtravelvisa
Next Post 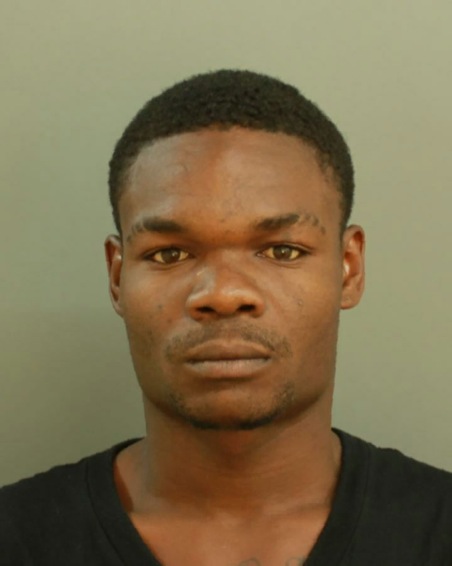