A Week of Successes for RGPF

A Week of Successes for RGPF

Significant successes for the RGPF during the last week as several persons were arrested and charged for various offenses.

Amongst them, were Narrol John, 45 years old and Cecil Redhead, 50 years, of Telescope who appeared at the Grenville Magistrates’ Court on Friday, 12 June 2015, on charges of possession of and trafficking of a controlled drug. John and Redhead were apprehended during a police operation on 11 June 2015, when the vehicle they were travelling in was stopped and searched, and a quantity of drugs discovered. They were bailed in the sum of $10,000 each with one surety and are due back in court in August.

Charged with possession of a controlled drug, and possession with intent to supply, were Devenson Hall of Mt Horne, St Andrew, and Glenroy Church, 31 years old of La Borie, St George.

Tajh Bedeau, 25 years of Beaulieu, St George, was charged with stealing and two counts of wounding; Kellon Ashton was charged with damage to property and stealing; Nathaniel Thomas was charged with breach of protection order, while O’Neal Findley of Paradise, St Andrew, was charged for assault with a deadly weapon and illegal possession of firearm.

A 15-year-old student of Apres Toute, St David, was charged for a sex-related offense, while Daniel Francis, 29 years old of Laura Land, St David, was charged with two counts of sexual assault and one count of having sexual intercourse with a female. A charge of indecent assault (of a minor) was also laid against Lennox Patrick, 45 years old, Builder of Dunfermline, St Andrew. 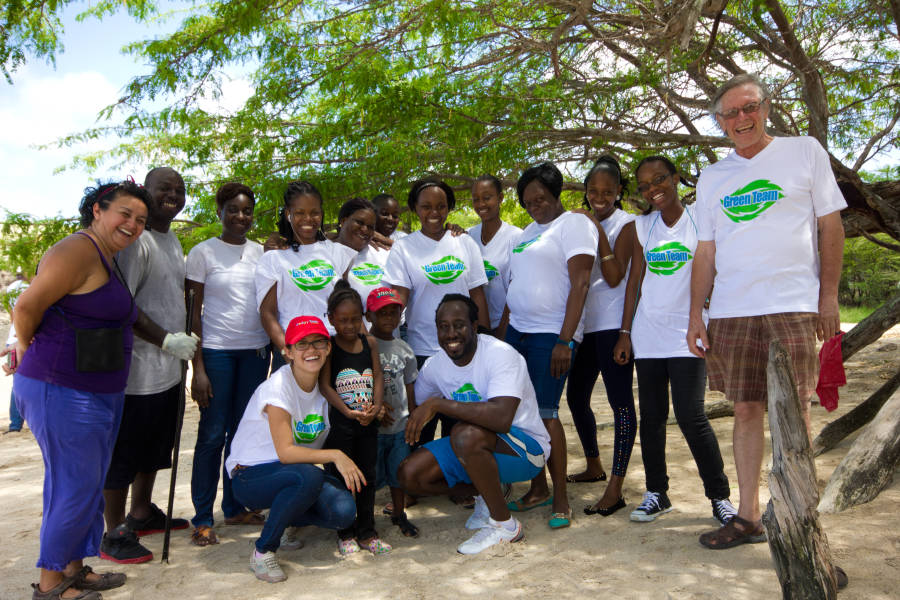