After Dengue and Chikungunya, Zika next up!

After Dengue and Chikungunya, Zika next up!

This story was posted 7 years ago
in Health
4 min. read

Malaria. Dengue. Chikungunya. What do all of these three diseases have in common? They are all classed as infectious diseases, diseases that we have either personally experienced or know of someone who has.

Here is another question for you. From the animal kingdom, which creature is the deadliest to man? The lion? The hippopotamus? The shark? Nope, none of these admittedly fearsome creatures (well, at least from the standpoint of if you somehow found yourself in the very unfortunate situation where you had to face-off with one of these by yourself) comes even remotely close to the carnage that the #1 killer of man causes.

So who is man’s number one killer from the animal kingdom? Don’t think big, but think small, very small, to find this indefatigable mercenary. In fact, several of these avaricious bloodsuckers might be planning their next attack on you this very minute as you read this article! Universally considered a nuisance, but seldom taken as seriously as they should for the amount of disease, pain and misery they cause us each year, the mosquito has been the top killer of humans from the animal kingdom.

It is estimated that every single year, mosquitos are conservatively estimated to transmit diseases to over 200 million persons of which more than 1 million will eventually succumb in death from the assault.

Here in the Caribbean, most of us have either personally experienced the effects of mosquito-borne diseases or know of someone who has. Not too long ago, malaria, which is spread by the Anopheles mosquitos, wrecked havoc in many Caribbean countries. While the scourge of malaria is a distant, historical, memory for most of us, malaria is still present in several Caribbean countries like Haiti, the Dominican Republic, Belize, and Guyana. Indeed, even in Caribbean islands where malaria was stamped out, it can and has re-emerged as it recently did in 2007 in Jamaica.

Grenada, like Jamaica and most other Caribbean islands, is considered a non-endemic country for malaria. What this simply means is that we don’t expect to get malaria if a mosquito bites us. However, as the recent 2007 malaria outbreak in Jamaica clearly shows, past mosquito-borne diseases can and do reappear.

The 2007 Jamaica malaria outbreak should teach us at least two very important lessons. Firstly, vigilance via robust surveillance programs are needed to keep a constant open eye to any emergence of either new or old mosquito-transmitted diseases. Secondly, we should never forget nor underestimate the potential for harm that mosquitoes do cause to us and so continuously mount concerted efforts to control their numbers.

Here in Grenada, we are well aware, maybe even a bit nonchalant, about the fact that one of our island’s resident mosquito species, the Aedes aegypti, can spread the virus that causes dengue. Then, last year, not only did we become aware, over 60% of the population personally experienced the crippling effects of another Aedes aegypti mosquito-borne disease: Chikungunya.

But is that all the missiles the Aedes aegypti mosquito can hurl at us? The newest (at least to us) virus that these flying bombers can drop on us is Zika. Like Chikungunya, Zika was first identified in Africa in the 1960s. It then was found in several Asian countries such as India, Malaysia, and Indonesia. Then, in 2007, the first outbreak of Zika was recorded in the very small Pacific island of Yap, which is part of the Federated States of Micronesia.

It now appears that Zika is making preparations to make an unwelcome entry into the Caribbean. Based on a report of a Zika outbreak in Brazil, the Ministry of Health in Jamaica has warned its citizens that this virus could be spread in their island. This report, in turn, has caused the local health officials in Grenada and elsewhere in the Caribbean to re-evaluate their surveillance and defense systems for this possible new assault.

Most appropriately, warnings are once again been issued by government health officials for citizens to pay close attention to keeping their surroundings clean and free from all potential mosquito-breeding sites. If by some small chance we haven’t heard it before, we are being reminded, again, that old tires, discarded tins and buckets, uncovered rain collection drums, and other water holding containers should be properly secured to prevent any mosquito from making our homes theirs to bring up their prolific progeny.

How well we listen and apply these preventive measures may well determine whether Zika will, in the first place, be able to enter our pretty island, and if so, then how effective it will be at inflicting this new virus on us and our loved ones.

NOW Grenada is not responsible for the opinions, statements or media content presented by contributors. In case of abuse, click here to report.
Tags: aedes aegyptichikungunyadenguehealthmosquitoviruszika
Next Post 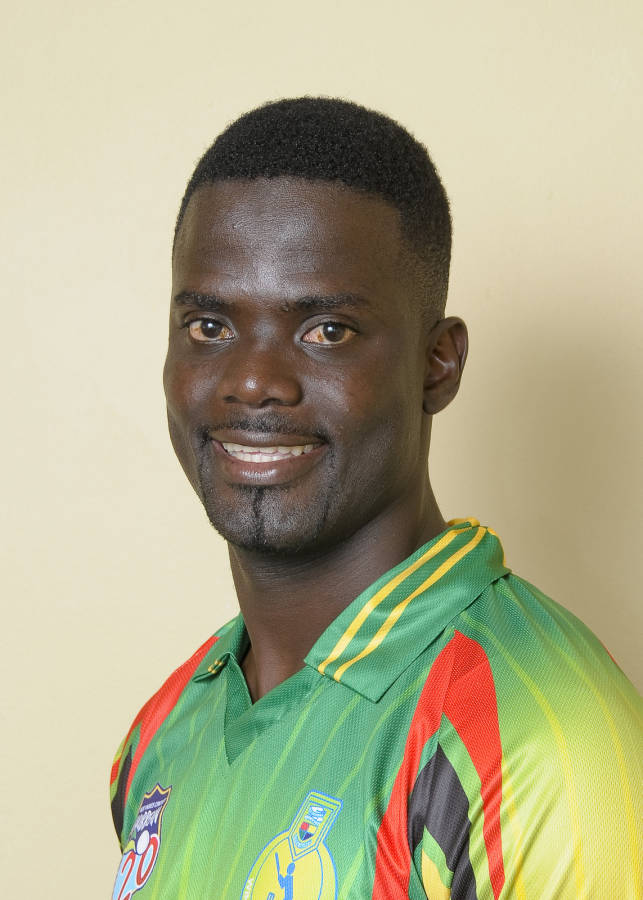