The National Development Plan 2030 which was recently launched by the Government is most laudable. At the launch of this Plan the line Minister emphasized that the Plan would provide the long-term framework within which the pillars for achieving structural transformation and sustainable development would be identified and as a consequence the relevant actions could be taken to achieve targeted goals. A number of stakeholders have already been appointed to participate in the process and it is hoped that by the middle of 2016 the end result of collaborative discussions would be unveiled. It is expected that these discussions would take place over the next few months on many social and economic issues by a Steering Committee and a Technical Working Group.

There is no doubt that many lofty ideas would be proposed during those deliberations, however in my view the bottom line of all discussions for the way forward for Grenada would have to take into consideration the problem of the small size of Grenada’s population. Grenada’s population over the last fifteen years or so seems to have been stabilized at just a little over 100,000 people. In the year 2000 the population was estimated at 101,620 and following an annual growth rate of about .5% it was estimated at 107,236 in January 2015. If this trend continues then by 2030 the population would be approximately 115,000. It is contended that Grenada needs more people than this number in order to become more economically viable. We may not be able to increase the physical size of the country, but we certainly can endeavour to increase the size of its population.

In 2011 the World Bank measured the annual Birth Rate in Grenada as being 19.46 for every 1000 people. The annual mortality rate averages about 6.5 for every thousand people. These statistics indicate that Grenada’s population should grow more significantly than what the present annual increases of .5% indicate. However a major factor which has a negative influence on the growth rate of Grenada’s population is migration. Over the years thousands of Grenadians migrate to other parts of the world such as the United States of America, Canada, and the United Kingdom. Migration seems to be influenced by various factors including economic ones. A culturally specific pattern of behaviour also plays an important role. Some feel that in order to make any progress in life, they have to travel abroad.

As a consequence of the above, the stultified growth of Grenada’s population also stultifies the Gross Domestic Product and overall economic growth of the country. In general economists recognize that population growth is often the driving force of economic expansion. Therefore with a population stabilized at about 100,000 and a potential work force at about 40,000 it is not difficult to see that the spread of economic activities would be very restricted.

It is recommended therefore that serious consideration be given by members of the named committees to develop a specific strategy to influence an increase in Grenada’s population in a controlled manner. It is not contemplated here that people should be encouraged to have more children. What is being contemplated is for a strategy to be developed to encourage mature productive Grenadians, others of Grenadian descent and perhaps a limited number of non-Grenadians to invest and reside in the country. Other people who would be prepared to make Grenada their retirement home could also be encouraged to come. High profile public relations strategies would have to be implemented and special incentives would have to be given in order to achieve those objectives.

Perceived advantages following a significant growth in Grenada’s population include: more consumption of locally produced food giving rise to a boost of the agricultural sector and its labour force; more usage of the transportation sector which would benefit bus and taxi proprietors; more usage of restaurants, shops, and entertainment centres which activities would also impact positively on the labour market; more construction of buildings which would create more employment opportunities. Additionally, the multiplier effect of these activities would enhance the overall economy. Perceived disadvantages include: creation of a greater burden on the key sectors of health and education; vehicular traffic and law and order would also be negatively impacted. It is to be hoped however that in the long run, the advantages would outweigh the disadvantages.

NOW Grenada is not responsible for the opinions, statements or media content presented by contributors. In case of abuse, click here to report.
Tags: 2030developmenteconomygrowthlawrence josephnational planpopulation
Next Post 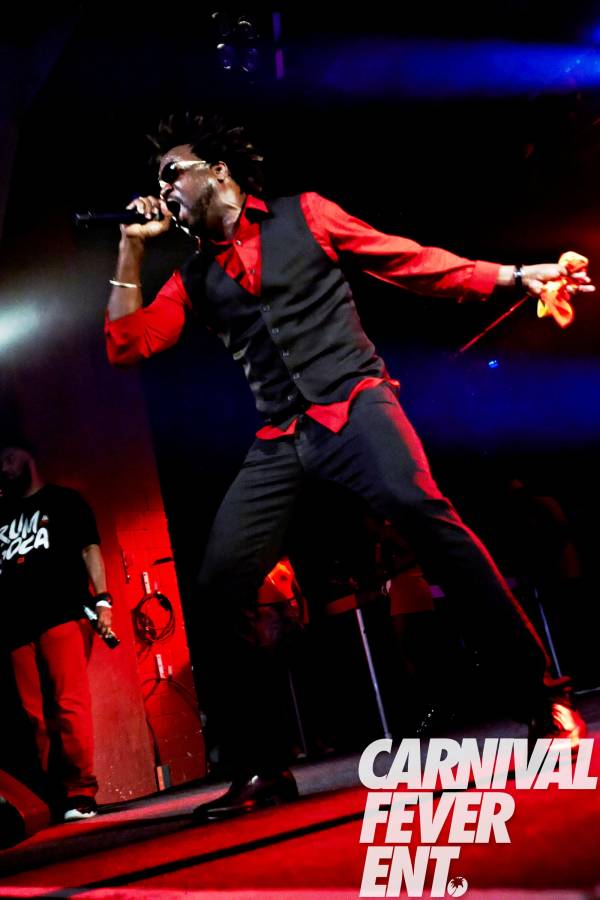