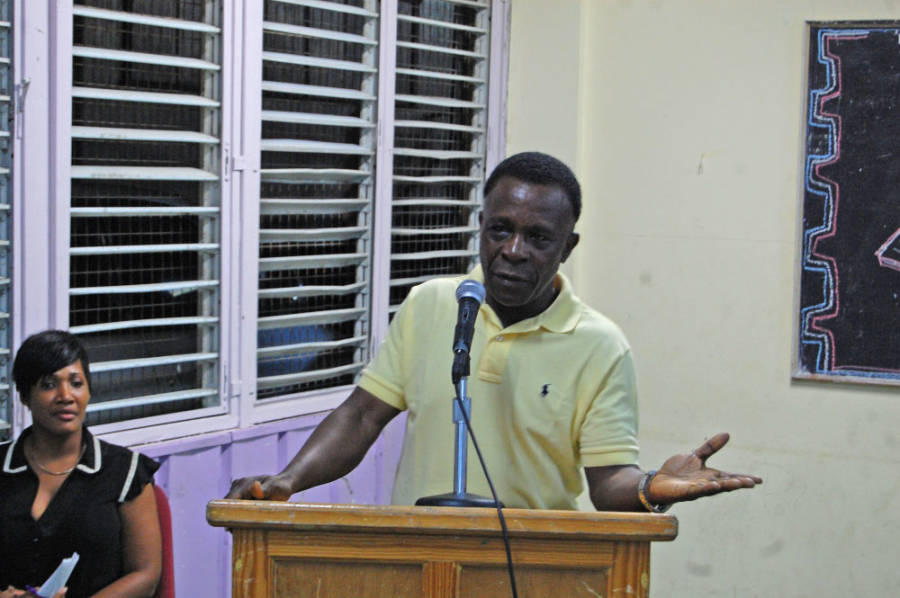 Prime Minister Dr Keith Mitchell, last Friday told the Lower House of Parliament that Government was extremely disappointed with the decision of the European Union to name Grenada as one of 30 countries on its blacklist of tax havens.

“The Government of Grenada is profoundly disappointed by the decision of the European Union to include Grenada on the list of countries as international tax havens… Grenada’s inclusion implies that Grenada is not doing sufficient to guard against harmful tax practices,” he told the House.

The European Union last Wednesday named Grenada as one of 30 countries that is not doing enough to crack down on tax avoidance, and has placed the country on its blacklist of tax havens, after at least 10 EU countries said that they were having problems getting information.

“These tax havens cover the five continents,” said Pierre Moscovici, the EU’s top tax official. He added said the publication of the blacklist was a “decisive step” that would “push non-cooperative non-EU jurisdictions to be more cooperative and adopt international standards.”

However, Dr Mitchell described the list as uninformed and totally lacking in transparency, as it totally ignores the hard work done by Grenada to comply with transparency. “To date we have signed 32 tax information agreements and double taxation measures, and enforced 14 of which are with EU countries.

The EU blacklist is made up of countries that figure on at least ten national lists of tax havens, compiled by the 28 member nations. Half the countries named are from the Caribbean region.

A release from the EU said that each country on the blacklist had been suggested by at least 10 EU member states as problematic. The UK did not make any suggestions, nor did Germany. Brussels hopes that the list will help member states put pressure on commonly recognised pariah jurisdictions.

Describing the list as “foolish” and the naming of the island as a “high handed and uninformed action,” Dr Mitchell said that the EU ignored the fact that Grenada has little or non involvement in offshore financial sector.

“It was deregistered more than ten years ago. Grenada is not a player in the international financial services,” he said, as he informed the House that Grenada will not sit down and accept the decision of the EU, because the island has complied with regulations and rules regarding tax information and transparency.

This initiative is aimed at enhancing tax transparency and the reduction of harmful tax competition among jurisdictions. The operational arm of the OECD for this initiative, the Global Forum, required jurisdictions to sign tax information exchange agreements (TIEAs), at the OECD standard, with their significant trading partners to avoid being placed on a sanctions list. 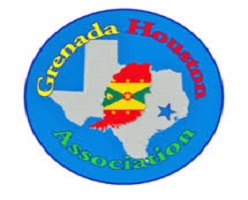