The key findings of the 2014 Labour Force Survey are:

A person ceases to be unemployed if he/she finds a job, becomes economically inactive (he/she leaves the labour force) or migrates to another country.

The wholesale and retail sector still remains the most dominant sector with respect to employment. The share of the Central Government employees among the employed has increased from 19.1% in 2013 to 24.4% due to the Imani Programme.

How was the Survey conducted?

A total of sample of 3517 persons were interviewed in October 2015 including:

Respondents of this Survey were selected based on a stratified random sampling methodology using the 2011 population and Housing Census as the sample frame.

Face to face Interviews were conducted using paper based questionnaire which was then check manually by both field supervisors and office staff for any errors or inconsistencies. The questionnaires were then coded, scanned and verified by the system and a data processing officer. The data was then exported into a database which was then clean and validated by a program called Census and Survey Processing Software (CSPRO)

The data were weighted to represent the population resulting in a population estimate of 109,597 in 2014.

Working Age Population:  Defined as the resident population 15 years old and over covered in the Survey.  Included are persons who normally reside in private, non-institutional households on the island.  Excluded would be tourists and visitors to the island.

Employed Labour Force:  According to the 1982 international definition of employment (ILO, 1983 b) the Employed Labour Force is comprised of all persons above the age specified for measuring the economically active population [in the OECS, that age is 15 years and over] who during a specified brief period, known as the reference period (one week in the case of OECS), performed a minimum of one hour’s work for pay or profit.

These employed persons can be government or private employees who receive monthly/weekly wages/salaries; or employers or self-employed persons who realize profit; or unpaid family workers and apprentices (for family gain or their own gain).

Unemployed Labour Force:  The unemployed labour force in this survey is defined as persons who fit the following criteria:

1)  Without work – i.e. not in any paid employment or self-employment;

2) Currently available for work — for paid employment or self-employment during the reference period;

Economically Inactive Persons:  These include persons who may be at school, retired, incapacitated, keeping house, and/or do not want work although they can work. The person should have been fully in that status throughout the survey period.

The unemployment rate: The number unemployed as a percentage of labour force (employed and unemployed)

NOW Grenada is not responsible for the opinions, statements or media content presented by contributors. In case of abuse, click here to report.
Tags: employmentlabourministry of finance and energystatisticssurveyunemploymentwork
Next Post 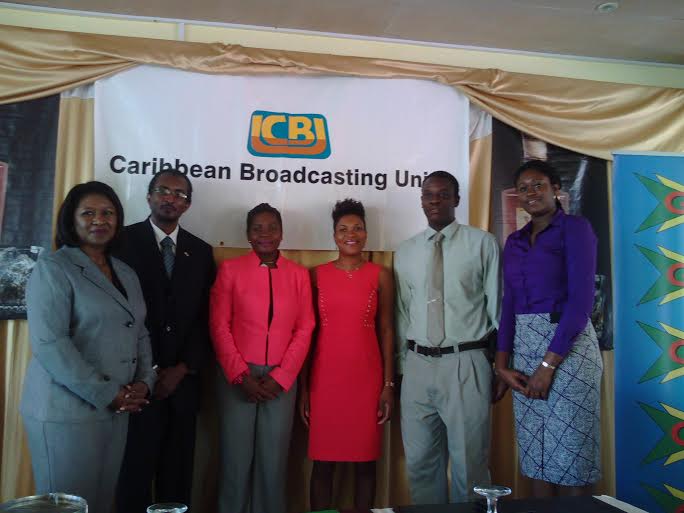