Regular Traffic Gridlock in the City may be Imminent

Regular Traffic Gridlock in the City may be Imminent

By Lawrence A. Joseph

Among the many things which we take for granted in Grenada is that the flow of vehicular traffic in the city, barring a few occasions of inconvenience, will always be tolerable. Sooner rather than later, we would have to face the harsh reality of regular traffic gridlock if proper measures are not put in place now. If we are not careful, this comfort which we now enjoy will be slowly squeezed out of our mindset.

Gridlock refers to a typical traffic jam where seemingly endless queues of vehicles block an entire network of inter-connecting streets forcing traffic in all directions to come to a complete standstill. I recall this happening on minor scales in St George’s, especially at times when rain is falling during peak hours and schools are in session.

The authorities in Bermuda, a British overseas territory in the North Atlantic Ocean, had to take drastic measures over the years in order to arrest the negative impact of traffic congestion. Bermuda itself is only 21 square miles in size (approximately twice the size of Carriacou) with a population of approximately 65,000 people. In 1951 the country had only 6,000 vehicles on the road, but by 2008 that number jumped to 48,571. The number would have been significantly higher, had the authorities not taken the necessary steps. During the 20th century, Bermuda’s economy improved significantly and the related affluence amongst the population encouraged many residents there to purchase lots of vehicles. The territory is an off-shore financial centre and had one of the world’s highest Gross Domestic Product per capita for many years. It is now estimated that Bermuda has a density of 2,300 vehicles per square mile, being one of the world’s highest.

It is still the case in Bermuda that only one private four-wheeled vehicle is allowed per person per family or household unit; some businesses are only allowed one vehicle to distribute goods; visitors are not allowed to rent cars, nor may they borrow a locally registered car and drive it; vehicles are electronically tagged in order to ensure compliance with the law. However, there are no such restrictions with regards to mopeds or to scooters.

One may say that this is Bermuda and that this situation will not arise in Grenada. Is this a reasonable position to take? The statistics for Grenada reveal that over the five-year period from 2010 to 2014, an average of 750 four-wheeled vehicles are licenced every year. In 2014 there were 35,214 motor vehicles in Grenada, excluding motorcycles, scooters and quad bikes. However out of this total, 21,800 were licenced and 13,414 were unlicenced. Notwithstanding these statistics, it is public knowledge that quite a lot of unlicenced vehicles do travel on the nation’s roads. Only recently, the driver of a motorcar which was involved in an accident in the town of Grenville,  ran away from the scene. It was later discovered that the vehicle did not have either road licence or insurance coverage. In 2014 Grenada had a density of 265 motor vehicles (including unlicenced ones) per square mile.

If the trend of vehicle increase continues, then in the next five to ten years, the city of St George’s may well experience regular traffic gridlock. The uppermost ambition of most young persons these days is to obtain a driver’s licence and eventually own their vehicles. It is an ambition which gives a certain measure of status to the individual, so this opens up just one area for the increase in motor vehicle numbers. Another avenue for increase would follow an upsurge in economic activities, which seems to be inevitable within the next two to three years. The foundations are presently being laid for this to happen.

It is most important therefore, that adequate measures are put in place in order to alleviate the negative impact that would arise from a significant build-up of motor vehicles in Grenada. There is an urgent need for more parking spaces throughout the city. On many occasions, drivers have to keep driving around and around in order to get a place to park their vehicles. Ideally, two four-storey parking buildings would meet the demand for parking in the city: one on Melville Street, over the sea, just after the Fish Market going towards the direction of the Stadium, and another somewhere on the Carenage section of the city. These parking lots provide good investment opportunities for the potential investor, as those facilities ought to be able to pay for themselves over time. Additionally, parking meters may be established in strategic city locations.

One measure which the authorities may have to use in order to cut down on the traffic in the city, is to restrict the number of vehicles entering certain parts of the city during peak hours without having a special licence, for which a fee is payable. This is a system which is presently being used in London and it works well. Electronic vehicular tagging may also have to be implemented as is presently being done in Bermuda to monitor compliance.

NOW Grenada is not responsible for the opinions, statements or media content presented by contributors. In case of abuse, click here to report.
Tags: bermudacargridlocklawrence josephlicencetrafficvehicle
Next Post 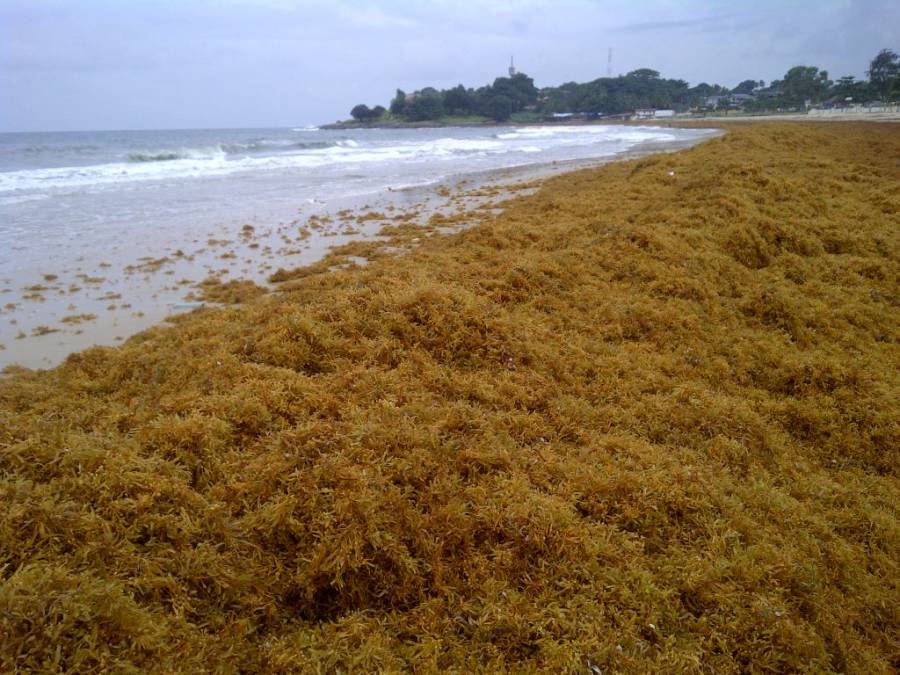