A St Andrew man who appeared in Court on Monday, 1 June 2015, has been sentenced to 6 months in prison.

19-year-old Shakim Delandro of Conference was handed down the sentence by Magistrate Nevlyn John at the Grenville Magistrate’s Court. He was charged at the weekend in connection with stealing from a visitor. In addition, to the prison term Delandro will have to compensate the victim for items that have not been recovered.

NOW Grenada is not responsible for the opinions, statements or media content presented by contributors. In case of abuse, click here to report.
Tags: conferencecourtpoliceprisonrgpfshakim delandrost andrewstealingtheft
Next Post 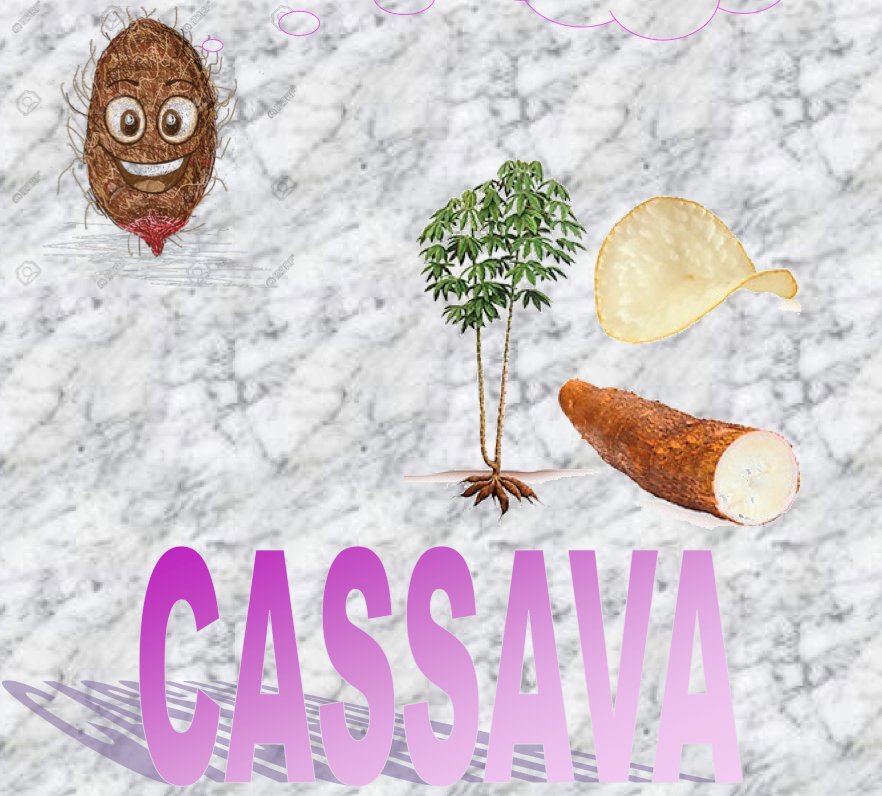