Arthur Ollivierre, 49-year-old farmer and resident of Mardigras, St David, was on Saturday, 4 July 2015, charged for possession of illegal firearms.

Ollivierre was arrested and charged during a Police operation in the parish of St David, when 2 rifles along with 5 rounds of ammunition and 3 empty .22 magazines were found in his possession.

Arthur Ollivierre, who appeared before the number 2 magistrate court was granted bail in the sum of $20,000 with 2 Sureties. He is scheduled to make his second court appearance on the 27 July 2015.

NOW Grenada is not responsible for the opinions, statements or media content presented by contributors. In case of abuse, click here to report.
Tags: ammunitionarthur ollivierrechargecourtfirearmpolicergpf
Next Post 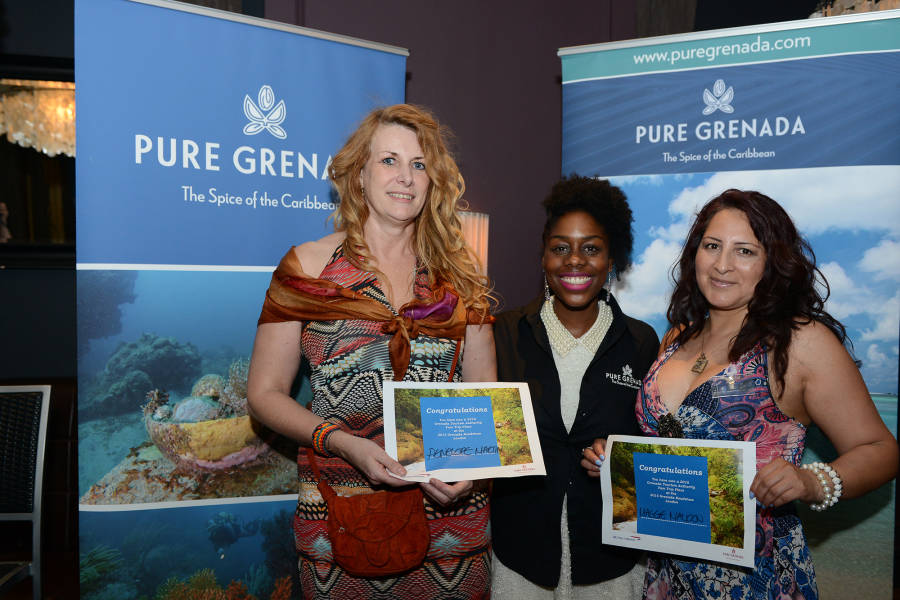