One will reasonably expect that a man, who demands righteousness, honesty and every human virtue in others, will himself embody or display those virtues. But, listening to NDC leader Nazim Burke’s righteous indignation about the New York Consulate issue, it was difficult to reconcile some of what he was saying and what we are certain, he knows to be the truth.

Where we are today with the New York Consulate has much to do with the NDC’s Machiavellian, internecine political warfare of 2008–2013; and, certainly, Mr Burke is right when he implied that some within the NDC government did not want Derrick James to be our country’s representative in New York.

According to Mr Burke, then Foreign Minister Peter David “was pushing to keep” James as Consul General, and Mr David was doing so “very much over protest by several other ministers of government.”

So, Mr Burke is only telling half the story when he says, some ministers were opposed to Derrick James’ consular appointment. The other half of the story is who were the opposing ministers and why.

Another interesting comment from Mr Burke on the New York issue was that members of “Grenadians For Change’’ are somehow above local politics. He gives the impression that during his recent New York visit he, just by happenstance, met some GFC spokespeople.

Yet, some of the same GFC spokespeople are well-known NDC members and supporters. In fact, according to the NDC’s own information, they were among the people who pushed to have Mr Burke visit New York.

Let’s be clear, this editorial is not about criticizing people for their support of a party or a leader, or for taking a political stance. And, neither is it about whether the New York Consulate is closed or opened, or whether it should be closed or opened. We believe that our present government or another government in the future, in its own deliberate judgment, will do what it thinks is the right thing at the right time.

Our editorial is about context; it’s about honesty — something Mr Burke repeatedly called for; and it’s about practicing what you are preaching.

In other words, stop mamaguying the people.

NOW Grenada is not responsible for the opinions, statements or media content presented by contributors. In case of abuse, click here to report.
Tags: caribupdateconsulconsulatediasporadrrick jamesnazim burkendcnew yorkny
Next Post 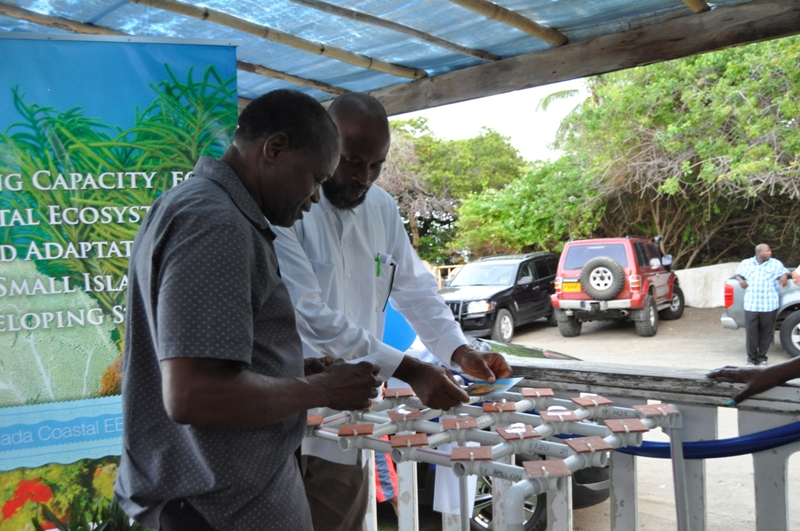