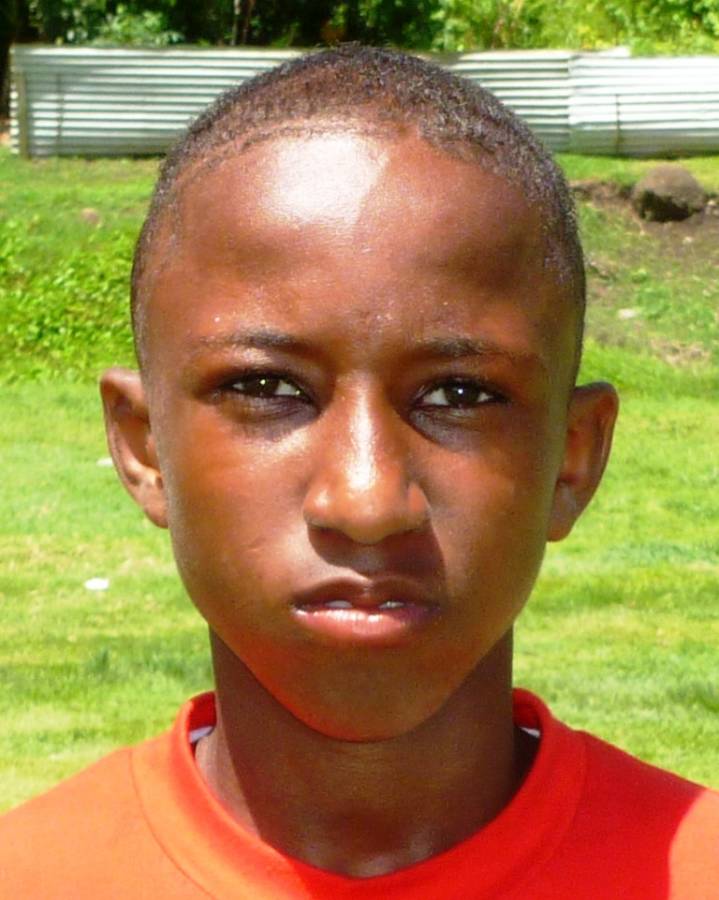 The Windward Islands won the just completed WICB Regional Under-17 Cricket Tournament for the first time.

The Tournament was held from 7–14 July in Tobago. The victorious Windwards team was under the captaincy of Grenadian Emmanuel Stewart. Grenadian bowler Narun Singh and batsman Johann Jeremiah were also part of the historic lineup.

The three Grenadians’ performances were exemplary, leading the Windward Islands to win 4 out of the 5 games played. The Windwards won their matches against Barbados, Guyana, Jamaica, and the Leeward Islands; with their only defeat being against Trinidad and Tobago.

Emmanuel Stewart (HSS) made an unbeaten 103, not out, in their first match. That was the only century for the tournament. He also came home with the most runs awards.

Johann Jeremiah (PBC) scored 84, not out, during the match against Jamaica in which the Windward Islands won.

Narun Singh (PBC) helped lead the Windwards to victory against Guyana when he took 3 wickets for 21 runs.

NOW Grenada is not responsible for the opinions, statements or media content presented by contributors. In case of abuse, click here to report.
Tags: cricketemmanuel stewartgistournamentunder 17windwardwindward islands
Next Post 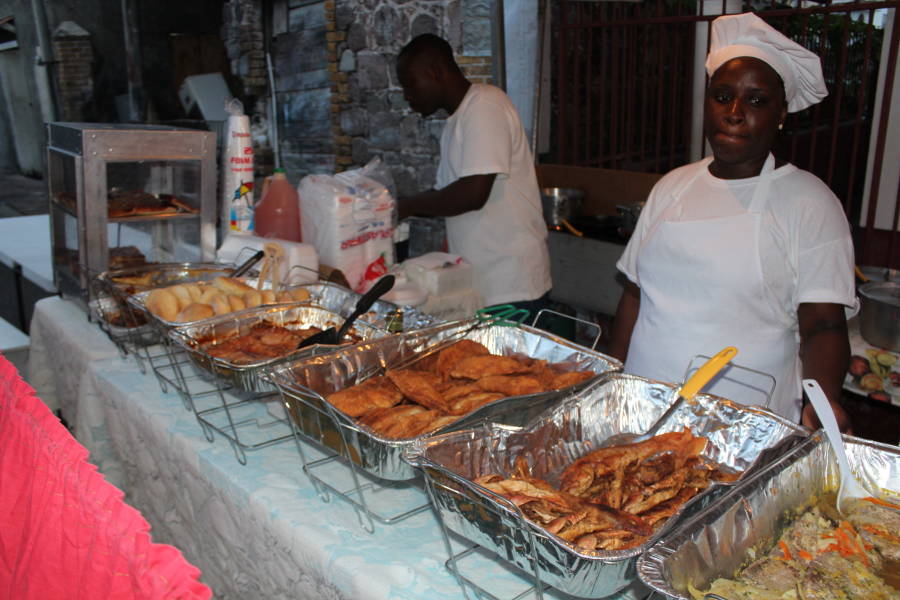