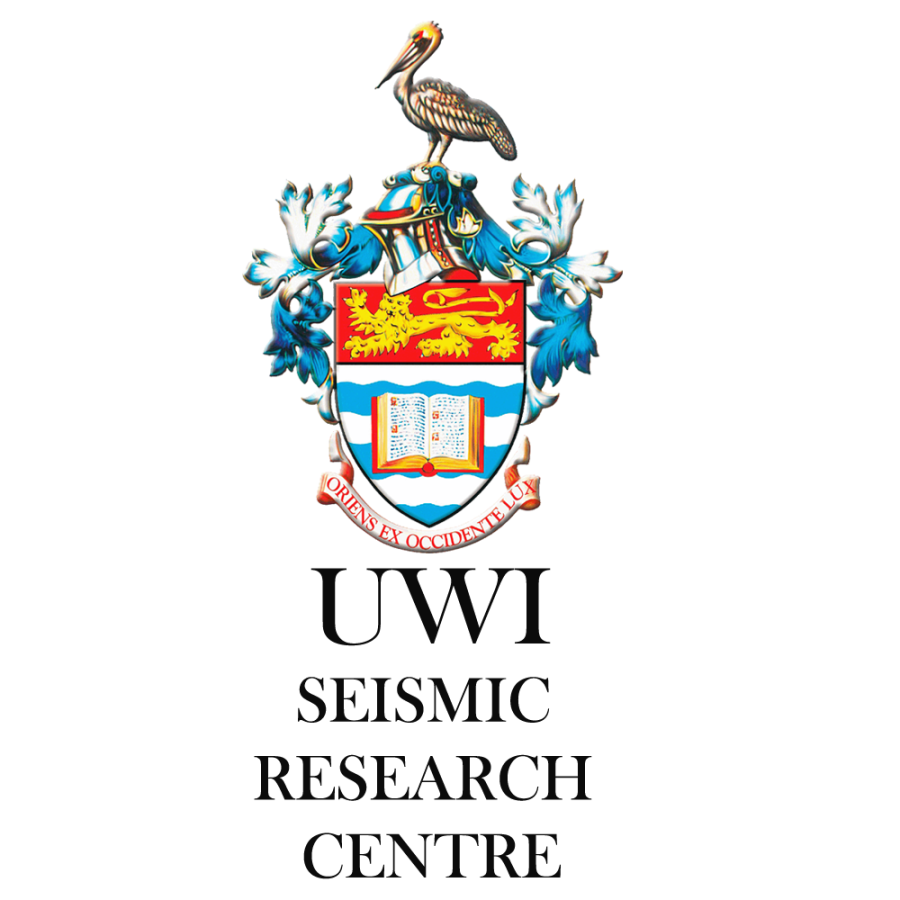 Source: The University of the West Indies – Seismic Research Centre

Where is Kick ’em Jenny located? Did the recent activity NE of Barbados cause KeJ to erupt?

Unusual seismicity was observed in the vicinity of the KeJ five days before the recent Barbados activity, therefore, it appears unlikely that the Barbados activity triggered the KeJ eruption.

Will the other volcanoes in the Eastern Caribbean start to erupt?

Volcanoes on individual islands, in the Eastern Caribbean, are formed by the same process, i.e. subduction at the plate boundary, but they do not share the same magma chamber, and are not directly linked by long underground magma conduits. A volcanic eruption on one island, therefore, does not imply that volcanoes in other islands will erupt.

Will the eruption cause a tsunami?

This is unlikely given the present location of the volcano and its pattern of activity. Tsunamis from submarine volcanoes can either be causes by explosions or collapse. The current depth to the KeJ vent (~200 m) inhibits its explosive potential and hence its ability to generate a tsunami. It would have to build up a summit closer to the submarine surface for it to attain the ability to generate threatening tsunamis from explosions. Recent modelling undertaken of collapses from KeJ has provided no convincing evidence that it can produce life-threatening tsunamis at the shoreline since the volume of material involved is relatively small.

While it is possible that very large explosions or large landslides at KeJ could generate tsunamis, the threat from tsunamis is very low. Currently, the volcano is most dangerous for ships and boats since the gases released by KeJ can lower the density of the water causing them to sink even if it is not erupting. For this reason there is a 5 km (3.1 mi)  exclusion zone around the summit of the KeJ. Although likely to be minor, tsunamis triggered by underwater eruptions are a potential hazard for neighbouring islands.

Does all this activity mean something big is going to happen?

We live in a seismically active part of the world. As such both earthquake and volcanic activity are not unusual and do not by themselves suggest anything more menacing is coming. However this region has had larger events in the past and we do expect to have large and possibly damaging events in the future. As such we strongly suggest that the public learns more about these hazards and more importantly take steps to increase personal safety and preparedness.

What is The UWI-SRC doing now that the activity has increased?

The UWI-SRC has deployed staff to Grenada with additional equipment that will be installed over the next few days. We continue to monitor the situation and will provide the relevant authorities with the information as it comes to hand.

As mentioned previously, we live a seismically active region. As such preparedness should be a priority in our plans. Each household should have an emergency kit and ensure your emergency plans are known to all members of the family. Please visit our website: www.uwiseismic.com for more safety and preparedness tips.

What is an “Alert Level” and what does it mean?

An alert level system is used to quickly inform the public of the state of the volcano. It is set by the civil authorities who are responsible for the territory in which the volcano falls, working in collaboration with monitoring scientists. The alert level system is primarily for KeJ volcano which lies within the territorial waters of Grenada. Currently, the volcano is most dangerous for ships and boats since the gases released by KeJ can lower the density of the water causing them these vessels to sink even if it is not erupting. For this reason there is an exclusion zone around the summit of the KeJ.

NOW Grenada is not responsible for the opinions, statements or media content presented by contributors. In case of abuse, click here to report.
Tags: alertbarbadosboatkejkick 'em jennyseismicshiptsunamiunderwateruwivolcano
Next Post 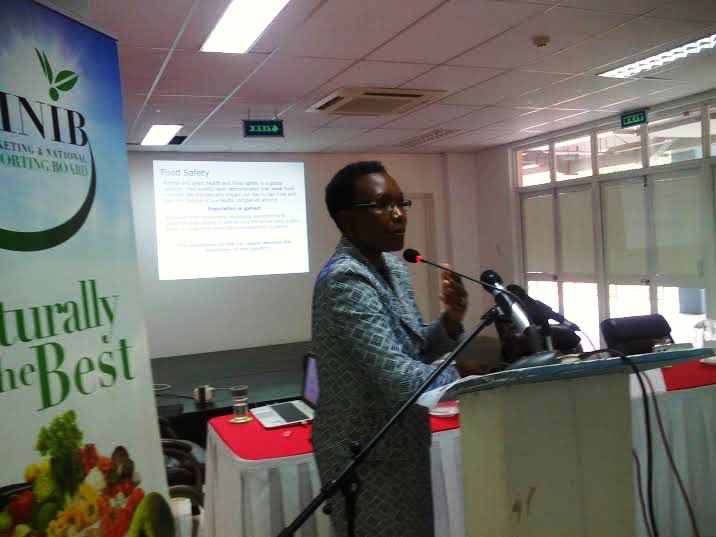