Geothermal Findings to be Presented

Geothermal Findings to be Presented

The Ministry of Finance and Energy will on Thursday, 30 July 2015, present the findings from the Geology, Geophysics and Geochemistry surveys (3Gs surveys), which were undertaken with the assistance of the Government of New Zealand, earlier this year. The findings will be presented to potential development partners; local stakeholders and the media between 9:30 am and 4:00 pm at the Ministry’s Conference Room.

A Geothermal Reconnaissance Study was conducted in Grenada in 1981, with the assistance of the Latin American Energy organization (OLADE). This concluded that the most favourable area for geothermal investigation was the Mt St Catherine area and recommended that a subsequent Feasibility Study be undertaken there.

Geothermal Pre-feasibility Studies were conducted between August 1992 and March 1993, by the Geothermal Consultant, Mr Gerald Huttrer of the Geothermal Management Co. Inc., to determine the potential for Geothermal Development. The geological and hydro-geochemical studies identified 6 sites with surface manifestations in central and northern Grenada, and apparently commercial temperatures of 320–420°C. An additional study of the 3 most prospective sites was recommended on the basis of accessibility and apparent resource quality.

In September 2014 the Governments of Grenada and New Zealand through their Ministries of Foreign Affairs, signed a Geothermal Support Partnership Framework with the aim to provide technical assistance in the form of Geoscience studies in order to help define the prospects for advancing geothermal development in Grenada. Through this Agreement, the Government of New Zealand (New Zealand Aid Programme) provided funding to cover a Technical Assistance contract to undertake the studies. A New Zealand company, Jacobs New Zealand Ltd. was contracted by the Government of New Zealand to execute the Terms of Reference of the contract. Mr Alastair Brooks, the Caribbean Geothermal Advisor and Jacobs’ representative, is the head of this initiative and provided overall direction for the studies.

Thursday’s discussions will also set out a road map for the development of Grenada’s geothermal potential.

NOW Grenada is not responsible for the opinions, statements or media content presented by contributors. In case of abuse, click here to report.
Tags: developmentelectricityenergygeothermalministry of finance and energyresultssurvey
Next Post 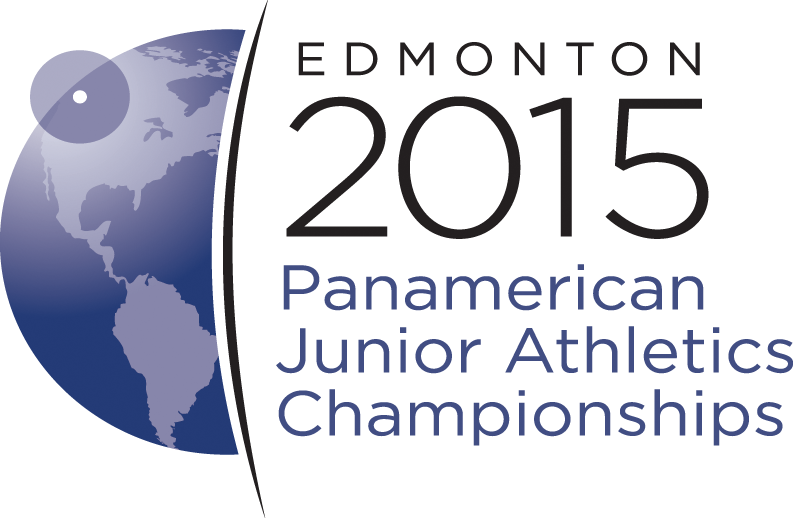