The Grenada Cricket Association is pleased to announce the National Women’s team which will be participating in the upcoming 3-match one day series between Grenada and St Vincent and the Grenadines.

The squad was selected following the just concluded Grenlec-sponsored Women Premier League (WPL) and is currently in preparation for their upcoming assignment against St Vincent and the Grenadines.

The squad which boast of a number of experienced players who would have represented Grenada on past occasions is lead by West Indies Women off break bowler, Afy Fletcher.

The full squad consists of:

The matches will be played at the National Cricket Stadium from the 17–19 July and begins at 10 am on each day.

The series is being held to select a Southern Windwards team (Grenada and St Vincent and the Grenadines) which will compete in the West Indies Women’s Tournament carded for Trinidad and Tobago in August.

NOW Grenada is not responsible for the opinions, statements or media content presented by contributors. In case of abuse, click here to report.
Tags: cricketgcagrenlecst vincentteamwindwardwomenwpl
Next Post 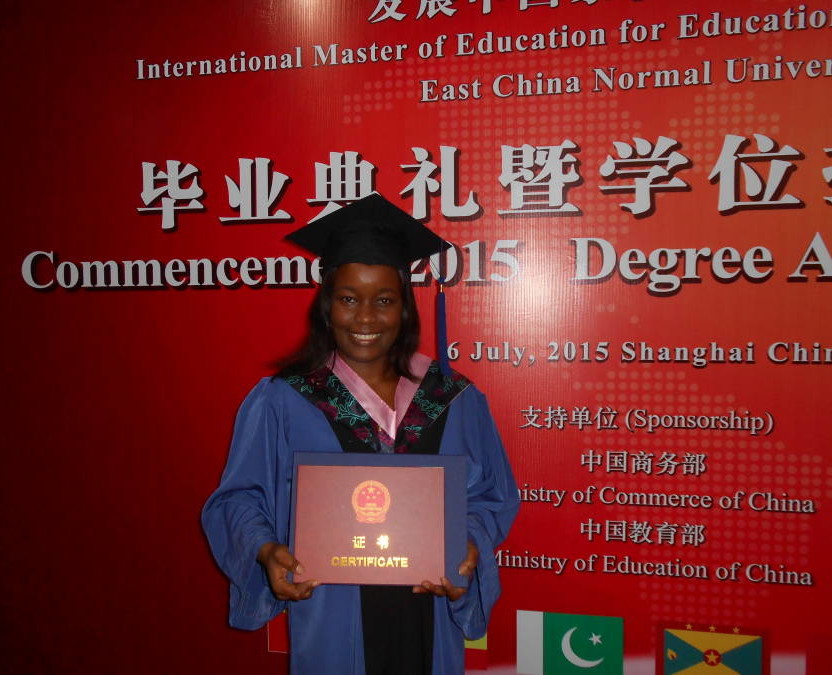