This story was posted 7 years ago
in Notice
5 min. read

On Thursday 23 July, from 1:25 am to 3:00 am local time, a strong continuous signal was observed on instruments monitoring the Kick ’em Jenny submarine volcano.

Signs of elevated seismicity (earthquakes) began on 11 July and continue to present. For the period since the 11 July a total of more than 200 micro and small earthquakes, of varying magnitudes, have been recorded, with the largest, prior to the strong signal, less than magnitude 3.0.

There have also been observations from divers of degassing occurring off the west coast of Grenada in the Molinere Sculpture Park area. This activity is being closely monitored by The UWI-SRC and further updates would be issued as more information becomes available.

The Seismic Research Unit has established a monitoring network and warning system specifically for Kick ’em Jenny. The main purpose of this is to provide warning to shipping in the vicinity, it is not a tsunami warning system. Since tsunamis travel very rapidly, by the time one has been generated it is already too late to issue a warning. Furthermore, tsunamis are only generated by big eruptions, and such eruptions take time to build up. The monitoring system is therefore designed to detect premonitory symptoms before the eruption begins, and to allow scientists to judge whether an eruption is building up to a stage where a tsunami could be generated. In this way vulnerable communities will be given warning prior to a large eruption, enabling them to evacuate to higher ground.

Recent upgrades in the monitoring system have resulted in a strong network of monitoring equipment surrounding the volcano as well as the development of a small, dedicated volcano observatory on nearby Grenada. This upgrade was made possible through a grant from the Caribbean Development Bank. The monitoring system includes a network of seismometers (to detect earthquakes), tide gauges (to detect water disturbances), hydrophones (to detect submarine explosions) and tiltmeters and GPS stations (to detect ground deformation). Various combinations of these instruments are installed at Sauteurs, the Sisters rocks, Isle de Ronde, Isle de Caille and Carriacou (see figure below).

At any given time, the alert level reflects the status of the volcano. The alert levels for volcanoes in the Commonwealth Caribbean are set by a committee which consists of the professional scientific staff of the Seismic Research Unit although we often consult with other scientists with special knowledge of this region. Governments with responsibility for the volcano in question are consulted before the alert level is changed but this may not always be possible as alert levels may change very rapidly. For example the Soufriere of St Vincent went from mild premonitory activity to full-scale eruption in less than 18 hours in 1979.

UWI Seismic Research Centre
NOW Grenada is not responsible for the opinions, statements or media content presented by contributors. In case of abuse, click here to report.
Tags: alertearthquakekick 'em jennymolinerenoticeorangeseismicuwivolcano
Next Post 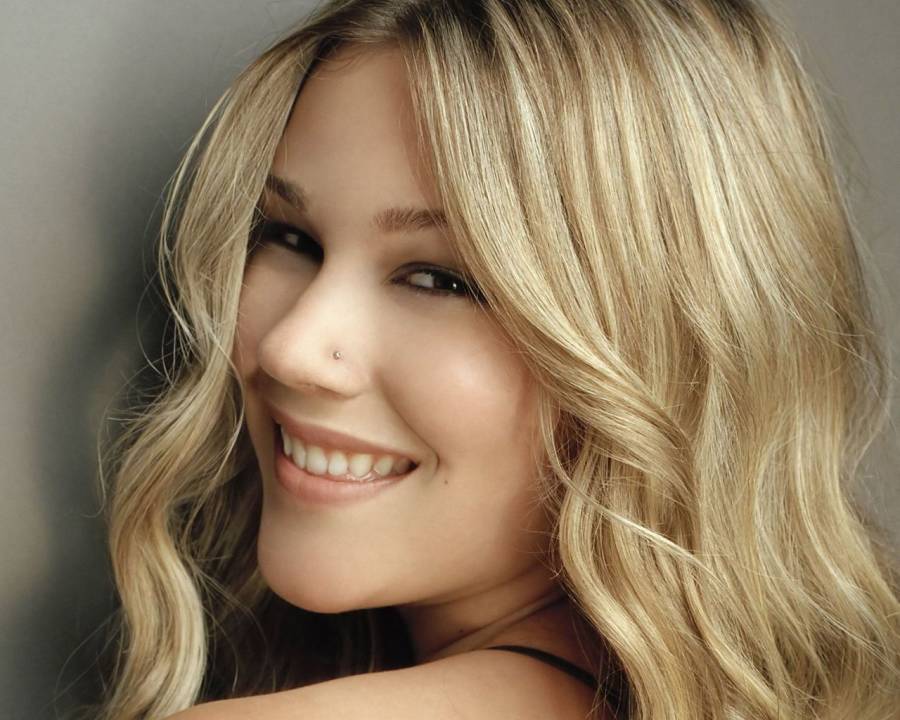