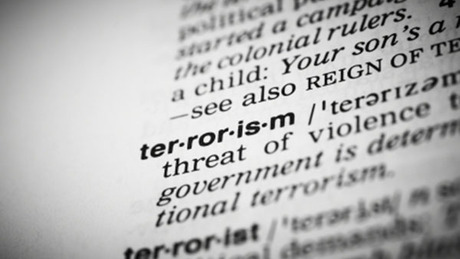 Although expressing concerns that sections of the legislation might be denying persons of their civil liberties, the Trade Union Movement representative in the Upper House of Parliament, Ray Roberts, gave his full support to an amendment to the Terrorism Bill, which provides for criminalizing the recruiting, membership, dissemination of terrorist publications, and the making of statements likely to encourage terrorism.

“These laws are necessary, but we have to be careful that civil liberties are not trampled upon,” said Roberts, as he spoke on the bill during Thursday’s sitting of the Senate.”We are on a thin line here and civil liberties could be challenged,” he added.

Roberts, who formerly served as Chief of Information at the Government Information Service (GIS), said that sections of the Bill appears to be subject to interpretation, and is concerned that the State can use clauses within the Bill to harass persons who are not terrorists, but seen as a threat because of what they are saying and doing.

Referring to specifically to the Section 15D which speaks about publication of any materials, Roberts is concerned that this section can have some adverse effects on the local media. According to the Bill, “publication” means an article, record, or document that contains any information to be read, listened to or watched.

The Bill says that a person commits an offense if he or she:

(a) creates a terrorist publication;

(b) distributes or circulate a terrorist publication;

(d) offer a terrorist publication for sale or a loan;

(e) provides a service to others that enable a person to obtain, read, listen to or look at a terrorist publication, or to acquire it by means of a gift, sale or loan;

(f) transmits the contents of a terrorist publication electronically; or

(g) has such terrorist publication in his or her possession to its becoming the subject of conduct falling within paragraphs (a) to (f).

However, Senator Scott said that the Grenadian media should not be concerned, because he doesn’t believe that media based in Grenada have shown themselves to be engaging in acts that are contrary to the Bill as presented.

“The intent must be shown. The action undertaken must show that there is intention to engage in wanton violent behaviour, wanton acts that we are contrary to our own constitution,” he explained to the House. The Bill which will be inserted into the principal Terrorism Bill as Section D, provides for a person to be fined as much as EC$50,000 or be imprisoned for 5 years by the Magistrate’s Court, if they embark on recruiting any person to join a terrorist organization; or EC$100,000 or 20 years imprisons by the High Court. 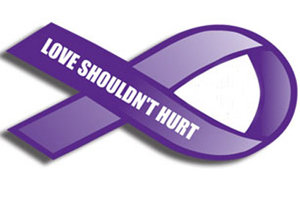