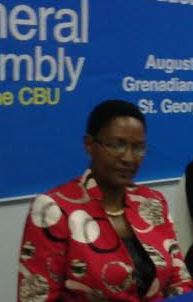 Children’s Rights Not Protected by Media

Children’s Rights Not Protected by Media

Though the media has played a pivotal role in breaking the silence around violence and abuse of children in the Caribbean, a survey conducted by UNICEF in 2014 has revealed that the same media violated the rights of children in published news stories.

Addressing the issues of Communications and Rights, Muriel Mafico, Deputy Representative, UNICEF office for the Eastern Caribbean, told participants at the Caribbean Broadcasting Union Assembly on Tuesday, that while there is need to celebrate the role of the media in addressing children’s issues, there is also need to confront some sobering realities based on the findings of a survey conduct by her organisation. The Assembly opened in Grenada on Monday and concludes on Friday.

“In 2014 UNICEF commissioned a review of the media’s treatment of children’s issues in 6 countries in our sub region. The review highlighted some unfinished business, which requires our urgent and collective attention. Of particular concern, the survey found that in many cases up to 4 in every 10 reports in some countries, the way in which stories were reported violated the rights of children,” she said.

Listing 3 of the findings, Mafico told the Assembly whose participants included owners, managements and journalists of media houses that naming children, and interviewing them were among the violations.

“Naming children caught up in violent situations, not considering the negative impact of reports on children; interviewing children in the absence of parents or caregivers, and general gaps in awareness of basic human rights of children,” she said, were practiced by reporters and journalists.

She was however, quick to point out that these challenges are not unique to the Caribbean region, as other regions are also grappling with the same issues. “Given the critical role of the media, it is important to ensure that journalists and editors, and other key stakeholders are equipped to report on children issues guided by sound and context specific code of ethics,” she said, while disclosing that the UNICEF, the CBU and the Association of Caribbean Media recently entered into an agreement that will see a series of training be conducted with journalists in the region.

The partnership, Mafico said, will build on the capacity of the media executives and professionals in traditional, and new media institutions to institute and implement policies governing reporting on children’s issues.

“This will be grounded in the Caribbean reality, owned and led by Caribbean Media experts,” she said.

NOW Grenada is not responsible for the opinions, statements or media content presented by contributors. In case of abuse, click here to report.
Tags: caribbeanCBUchildchildrenjournalistlinda strakermediamuriel maficorightsunicefviolate
Next Post 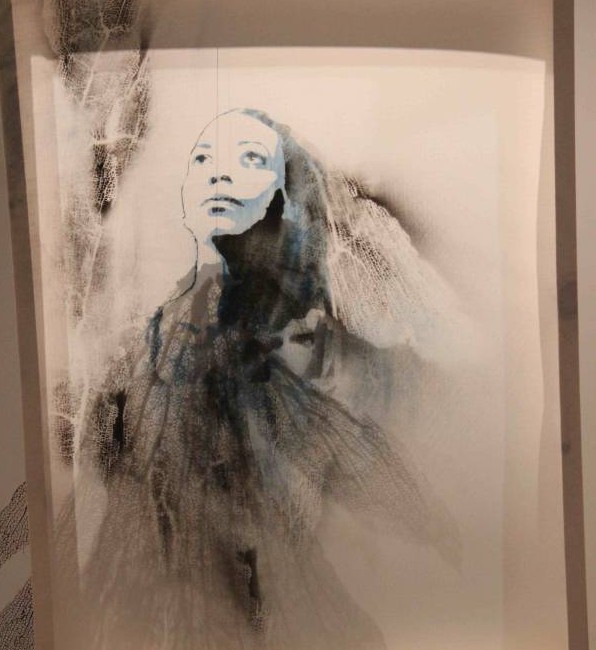