Prime Minister of Grenada and Chairman of the Caricom Cricket Governance Committee, Dr the Right Honourable Keith Mitchell, met on Monday, 24 August, in Barbados with the Cricket Review Panel established by that Committee in consultation with the West Indies Cricket Board (WICB), which is reviewing the state of governance of West Indies cricket.

The Prime Minister told the Panel that it could no longer be business as usual with regard to West Indies cricket, and he instructed that there must be clear recommendations on the way forward.

The latest manifestation that West Indies cricket is in crisis is the team’s relegation out of the 2017 ICC Champions Trophy.

According to the Prime Minister, “there was therefore need for recommendations on the governance arrangements of West Indies cricket, which would be transformative and lay the foundation for structural changes that would eventually lead to better performance of the team.”

He also took the opportunity to get a status report on the work of the Panel, and urged the Chair to expedite the submission of its report to the Cricket Governance Committee of Caricom, for immediate action on the governance structure of West Indies Cricket.

NOW Grenada is not responsible for the opinions, statements or media content presented by contributors. In case of abuse, click here to report.
Tags: barbadoscaricomcricketkeith mitchellwest indieswicb
Next Post 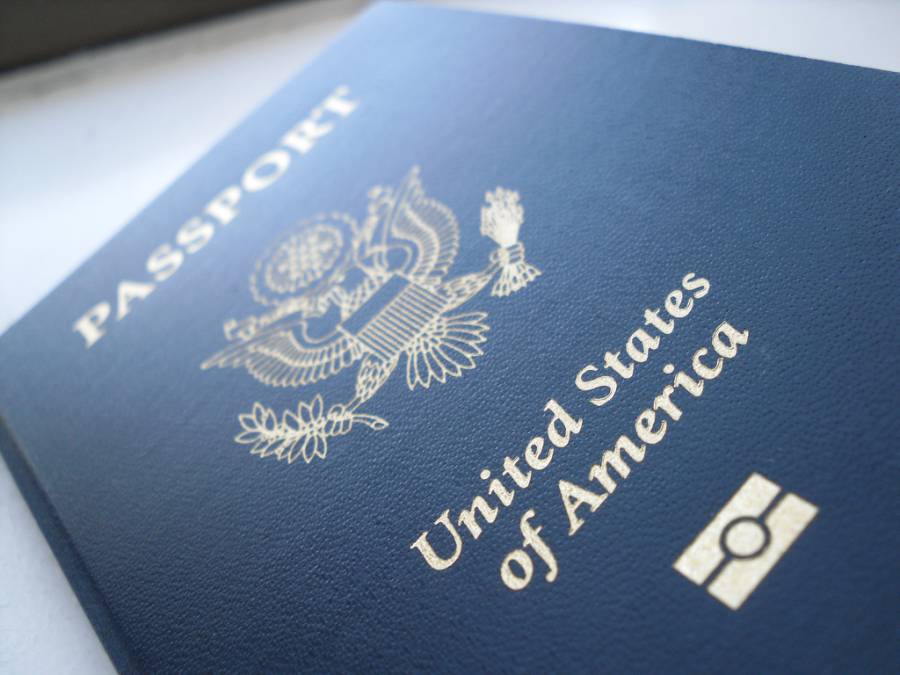 Resumption of US Citizen Services at US Embassy Grenada