JetBlue Airways, with direct flights from New York to Grenada on Thursdays and Sundays, will soon be offering an additional service, according to Civil Aviation Minister, Hon. Yolande Bain–Horsford.

In an exclusive interview with the Government Information Service on Tuesday, the minister was pleased to disclose that the New York-based airline, which only started flying to Grenada in June, has added a third weekly flight to its Grenada itinerary.

A fourth JetBlue flight between New York and Grenada is also in the making.

“JetBlue realizes that we need their services here in Grenada. They realize that the Caribbean is “it” and they are targeting the Caribbean, and Grenada is open and ready for that kind of targeting,” said the minister, who described the airline as visionary.

Bain–Horsford says the increase in Jetblue’s flight to Grenada is as a result of an extensive marketing campaign and ongoing negotiations between Grenada and the airline. “I think our marketing strategy, along with theirs really helped. The connections, all the different meetings and links we have established with them have played a great role,” she said.

With more persons showing interest in the Caribbean, the minister said the airline, with this decision, has made a strategic move. “They are really moving swiftly. They are looking down the line and they see how they can build and develop in Grenada. People are looking at the Caribbean now to travel and enjoy… and so they are capitalizing on those efforts,” Minister Bain–Horsford said.

The Minister also disclosed that the airline’s fourth flight is expected to begin on 5 January 2016, and will be offered on Saturdays. This will bring the JetBlue flight offerings to Tuesdays, Thursdays, Saturdays and Sundays.

“We are grateful that they chose Grenada and that they are increasing their flights. Grenada is beautiful, and they know that a lot of people have interest in it. They are really taking Grenada seriously under their wing,” the Civil Aviation Minister said.

Tickets for the September 15 flight are already on sale.

NOW Grenada is not responsible for the opinions, statements or media content presented by contributors. In case of abuse, click here to report.
Tags: airlineaviationflightgisjetbluetourismtravelweeklyyolande bain-horsford
Next Post 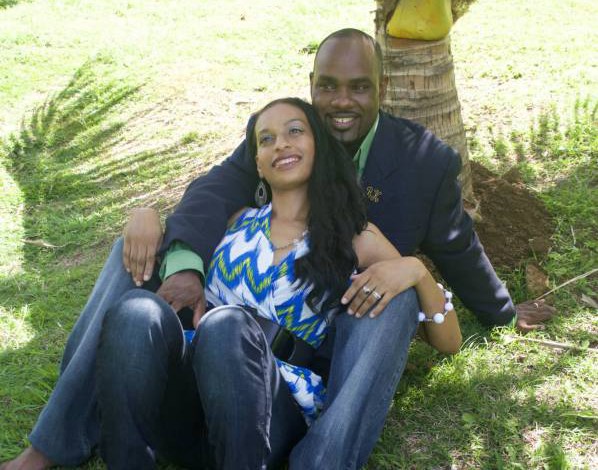 Changing Your Living Through Giving