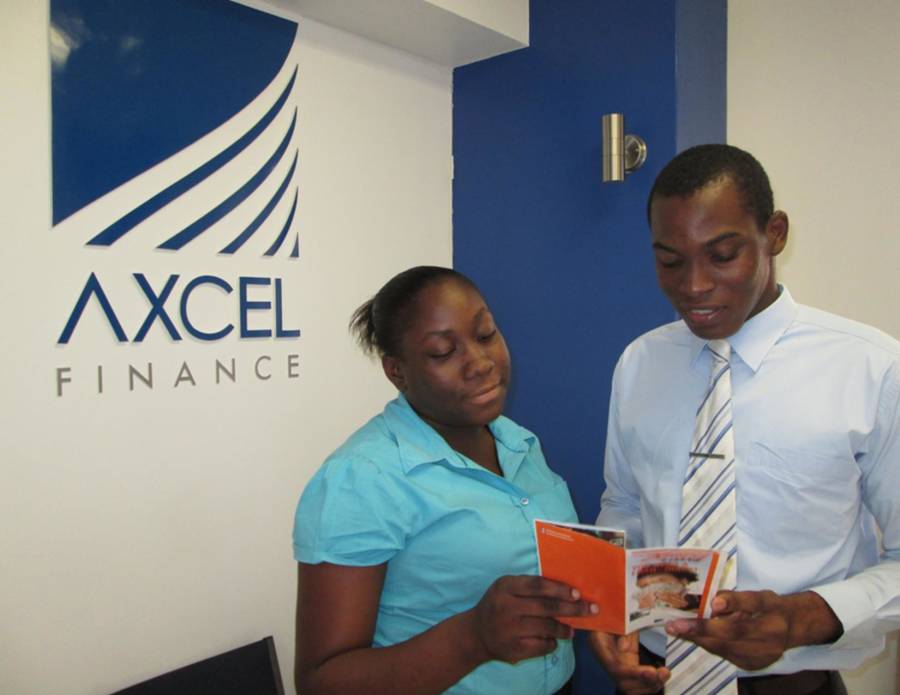 SME Survey to be Conducted Regionally

SME Survey to be Conducted Regionally

It has been said that the informal economy, which typically consists of small and micro-enterprises (SMEs), is often left out in surveys and data gathering in the market. And while several international studies on the SME sector were made in the larger Caribbean islands, the OECS region has typically been overlooked.

“SMEs are central to the survival and success of the Community. The sector is seen as having the potential for creating backward and forward economic linkages; to reduce foreign currency expenditure; to utilize local raw material inputs; and to enhance economic and social conditions generally. These enterprises are further perceived to be flexible; able to respond rapidly to the market; innovative; and are key sources of employment generation for women and youth,” stated Lolita Applewhaite former deputy Secretary General of Caricom. She went on to point out that most important is the fact that regionally, thousands of small business operators are found in all of the major sectors – agricultural, industrial, manufacturing, and services. In fact, if only because of sheer numbers, SMEs are significant contributors to our economies.

In order to fully understand the needs of the SMEs and their potential, Axcel Finance, the leading regional microfinance institution, is undertaking what may be the largest survey of the sector ever conducted.

“There is no secret that the micro, small, and medium-sized enterprises play a critical role in the economy. We felt that it was imperative to reach out on an individual level and survey the sector to provide us with further insights into what we can do to stimulate the sector,” Axcel CEO, Sam Rosenberg says. “Such studies are typically taken by large NGOs but in the absence of data for the OECS we decided to step in and embark on this initiative,” he added.

The survey has been initiated in several other countries and consists of fifty questions. It focuses on the demographics in the MSME sector, availability of financing, utilization of financial products such as savings and insurance and their specific needs.

According to Ms. Patricia Bissessar, Country Manager of Axcel Finance, “we are covering every community in the country to identify commonalities but also the unique characteristics of each market.”

When completed, the survey results will be shared with the Government and private sector.

NOW Grenada is not responsible for the opinions, statements or media content presented by contributors. In case of abuse, click here to report.
Tags: axcelbusinessexcelfinancefinancingloansme
Next Post

No Major Offences During Carnival