On Saturday, 22 August 2015, during a joint operation between members of the Drug Squad and Officers attached to the Gouyave Police Station, 171 pounds of Cannabis (Marijuana) with a street value of $387,828.00 was seized in the Palmiste Beach area, St John.

All five men will make their first court appearance at the Sauteurs Magistrates’ Court on Wednesday, 26 August 2015, at 9 am.

In another Police Operation conducted by members of the Drug Squad on Monday, 24 August 2015, in the Mango Bay area of St John, 44 pounds of Cannabis (Marijuana) with a street value of $99,792.00 was seized. One man is assisting police in their investigations.

NOW Grenada is not responsible for the opinions, statements or media content presented by contributors. In case of abuse, click here to report.
Tags: cannabismango baymarijuanapalmistepolicergpfst john
Next Post 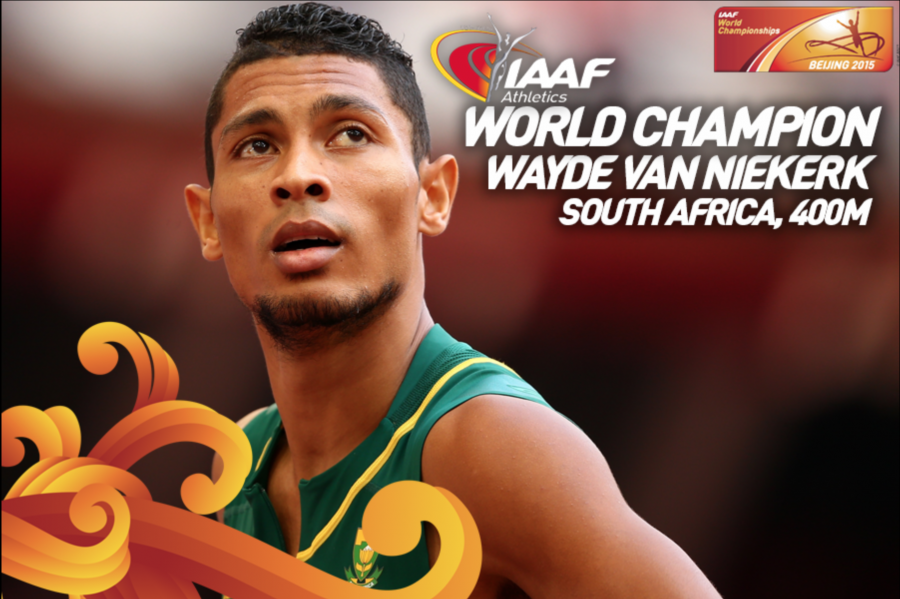