On Monday, 7 September 2015, the Republic of Trinidad and Tobago held general elections in 41 constituencies. The People’s National Movement (PNM), won 23 seats with 51.68% of the polls and the People’s Partnership (PP), won 18 seats with 46.64%. The PNM was led by Dr Keith Rowley, who was sworn in as Prime Minister on Wednesday, 9 September last. The PP was led by out-going Prime Minister Kamla Persad-Bissessar, of the United National Congress (UNC) with a coalition of three other parties: the Congress of the People (COP) led by Prakash Ramadhar, the National Joint Action Committee (NJAC) led by Kwesi Mutema and the Tobago Organization of the People TOP) led by Ashworth Jack.

A few days after the results of the elections were announced, the new Opposition Leader, Kamla Persad-Bissessar, declared an intention to make an application to the court for a declaration to state that the elections, which were held on 7 September last were null and void. She claimed that the Elections and Boundaries Commission (EBC) at very short notice unilaterally extended the voting hours on election day on the island of Trinidad to 7 pm, instead of the original 6 pm contrary to the Election Rules. The EBC did in fact, extend the voting hours to 7 pm, because of a severe rainstorm. The hours for voting on the island of Tobago were left intact.

Section 71 of the Constitution of the Republic of Trinidad and Tobago, established the EBC for the purpose of directing and supervising the registration of voters, and the conduct of elections in the Republic. This section also provides that in the exercise of its functions the Commission shall not be subject to the direction or control of any other person or authority. It is to be noted that the Representation of the People Act (RPA), makes provisions in its Registration Rules and in its Election Rules respectively as to how the registration of voters should be done and as to how elections should be conducted. The question therefore arises as to whether the EBC is entitled to act outside of the provisions of the Representation of the People Act and its Rules.

Rule 27 of the Election Rules states that “the taking of the poll at each polling station shall be between six o’clock in the morning and six o’clock in the afternoon of the same day.” Was the EBC authorized to change the hours for polling on election day? Whilst the RPA does not make any expressed provision on this issue, was there an implied authority given to the EBC by the Constitution? It is to be noted that section 34 of the RPA provides that if the President of the Republic is satisfied that it is expedient to do so by virtue of certain circumstances as outlined in the section including severe rainstorms and floods, he may by Proclamation adjourn the holding of the poll to some other day within thirty days of the day which was mentioned in the original writ for the holding of elections.

Based upon the above discussions, it is reasonable to hold the view that the EBC neither had expressed nor implied authority for extending the voting hours on election day. The functions of the EBC are confined to the execution of the provisions of the RPA and its Rules. It is likely therefore that the court may hold that the EBC was in breach of the Election Rules.

Notwithstanding the above, a significant question which the court will have to address in case it finds that there has been a breach of the Rules, is whether that breach was so fundamental that it was likely to have had a significant effect on the results of the elections. Section 35 (3) of the RPA clearly states that “no election shall be declared invalid by reason of any act by a returning officer or any other person in breach of his official duty in connection with the election or otherwise or of the Election Rules if it appears to the Court having cognizance of the question that the act did not materially affect the result of the election.”

In order to resolve the issue as to whether the extension of time materially affected the results of the polls relevant evidence will have to be adduced. Were there a considerable number of votes cast during the extended period which would have altered the results of any constituency or constituencies? If the court finds that this was not the case then it may be obliged to uphold the present results of the September 7 general elections. Both the Caricom Elections Observer Mission (of which I was a member) and the Commonwealth Observer Group found that in general the elections were free and fair. Whilst these groups noted the extension of the voting hours, neither of them addressed its legal implications.

All reports seem to indicate that there was no significant amount of voting in constituencies during the extended period. It is highly unlikely therefore that the court will declare that the elections were null and void.

NOW Grenada is not responsible for the opinions, statements or media content presented by contributors. In case of abuse, click here to report.
Tags: constitutionebcelectionlawrence josephtobagotrinidad
Next Post 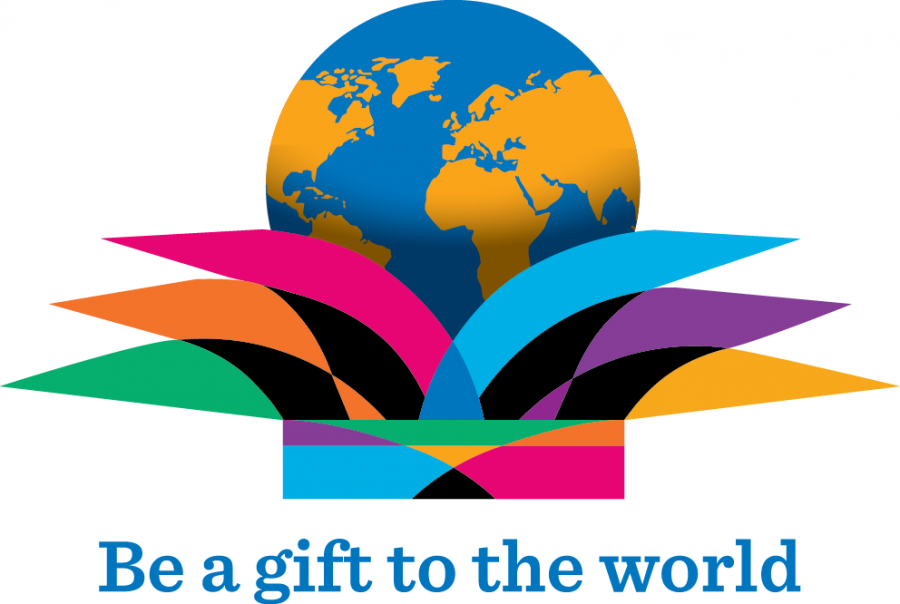